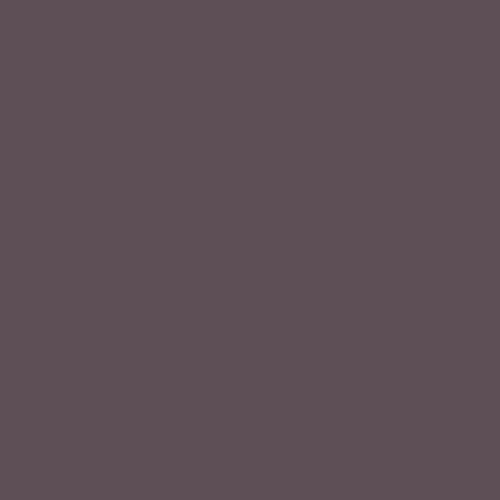 Vicki Noble visits Melanie Moser for a conversation that explores the evolving role of women in society.

Vicki Noble is a feminist artist, writer, scholar, and wisdom teacher. Her work is eclectic and complex—a mix of profound knowledge and practices, beginning with feminism as a path to enlightenment and then building on that foundation through Buddhism, Tantra, shamanism, bodywork, and other forms of spiritual understanding and natural medicine. Learn more at VickiNoble.com.

Roots of the Mother

We look at the matriarchal roots of humanity. Vicki discusses the roots of the feminine in society, as well as living matriarchal cultures that flourish today.

“The word matriarchy has been so deliberately misunderstood. People prefer to imagine it is the flip side of patriarchy. As if women dominating is the meaning. There has never been a culture we know of where women dominated men. Matriarchy, when you break it down linguistically, means beginning with the mother. So, it is evolutionary. We know now that we all come out of Africa. We all share a matriarchal beginning.” – Vicki Noble

Explore the role of women in the Buddhist tradition with Jack Kornfield on Ep. 49 of the Heart Wisdom Podcast

Melanie and Vicki look at the cultural changes that began with the #METOO movement. Vicki shares the astrological connection she sees behind the social upheaval that has followed. She talks about the evolution of consciousness towards the role of women in society and looks at what’s next.

Vicki and Melanie discuss the tendency we have to reach for change without making a sacrifice and reframing our priorities. How does our culture affect our desire to have our cake and eat it too?

“I think this happens with more than just women. If we really meant it, we would have to give up so much.” – Vicki Noble