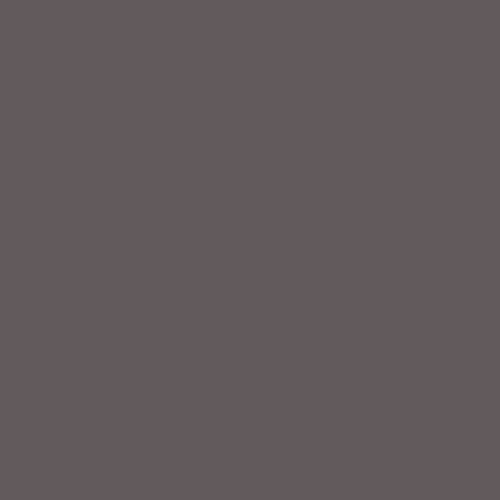 This is my second podcast with author and columnist Eric Alterman.

Eric Alterman is best known as a columnist for The Nation and author of ten books about politics and culture including the bestselling (and prophetic) What Liberal Media?

However, Eric’s role in Rock and Roles is to be a voice of Judaism from a perspective of deep reverence for ancient texts; a love of the “conversation” among Jewish scholars that has been going on for hundreds of years and a great ethical clarity. In this discussion, he explains several traditions of Jewish thought. Eric insists that he does not have a mystical bone in his body but he did recently admit to me that when he saw the new documentary about the Grateful Dead he felt an ineffable connection to the Dead community.

Schools of Jewish Thought (Opening) – Eric discusses his current work teaching classes on modern Jewish thought. We get Eric’s opinion on what is distinguishing about Jewish thought, as well as some context to the history of the Jewish community and how that has influenced Jewish thought over the centuries.

“Being twice alienated allowed Jewish thinkers to see things that other people in their society couldn’t see. That is the fertilizer that created these Jewish minds that became revolutionary thinkers in whatever field they happen to be in.” – Eric Alterman

“Abraham Isaac Kook was the founder of religious Zionism and he was a pretty moderate guy. He thought the land was sacred but didn’t think it was worth spilling blood for.” – Eric Alterman

Find Eric Alterman’s writing at The Nation and keep up with him online. Listen to Eric’s last chat with Danny here. 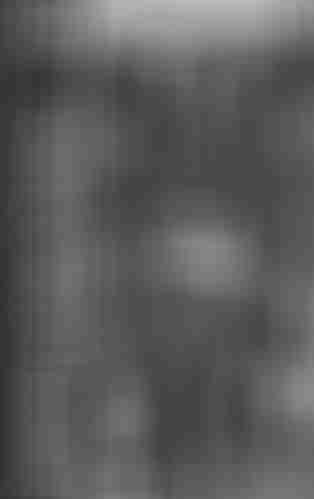 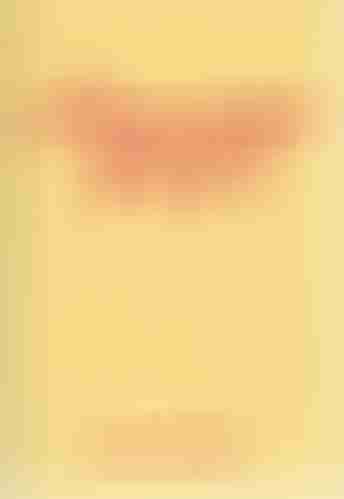 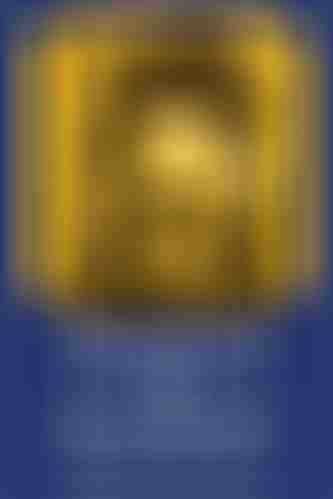