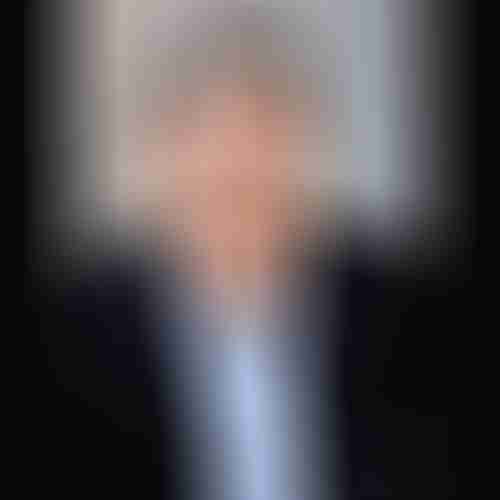 I had fun talking to my favorite intellectual, my friend Eric Alterman (who claims that he doesn’t believe in God) about his Torah studies and the meaning of life and liberalism. Eric is The Liberal Media columnist for The Nation and the author of ten books, including most recently Inequality and One City: Bill de Blasio and the New York Experiment, Year One, and The Cause: The Fight for American Liberalism from Franklin Roosevelt to Barack Obama. I first met him a decade ago after reading his still relevant What Liberal Media? and we soon developed the start of friendship which revolved a lot around talking about the meaning of life but I still learned a lot via the alchemy and formality of doing a podcast with him. Eric is also a music freak who wrote the book Ain’t No Sin to be Glad You’re Alive: The Promise of Bruce Springsteen and is a Distinguished Professor of English and Journalism at Brooklyn College and CUNY Graduate School of Journalism, He has also been the winner of the George Orwell Award, the Jack London Literary Prize and the Mirror Award for media criticism, and has been a Hoover Institution Media Fellow at Stanford University.