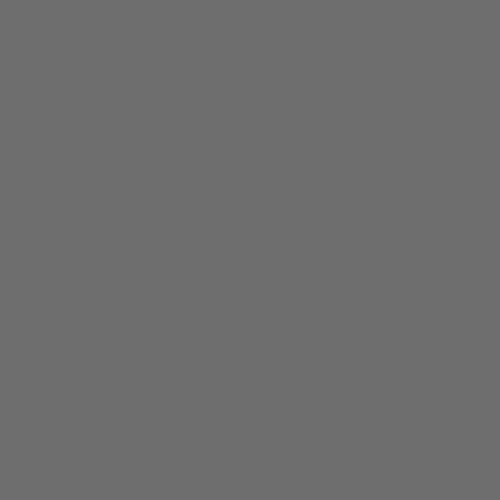 On the latest Rock & Roles, Danny chats with Father John Maria about his life of service as a friar, music, faith, and activism.

I met Father John Maria in the context of his involvement with the recent Lampedusa tour for Syrian refugees with Emmy Lou Harris, Steve Earle, and Robert Plant among others. Father John entered the Dominican Friars at the age of thirty-three and he was ordained to the priesthood on May 12, 2015. He was born as John Devaney and received his B.A. in Communications with a concentration in Radio/Audio from Emerson College in Boston, MA in 1998. From 1993 until 2008 he worked for public radio stations(blues and jazz and rock formats).

He currently hosts a weekly on the Catholic Channel of Sirius/XM Satellite Radio called “Word to Life.” Father John’s first assignment as a priest has been to the Priory of St. Vincent Ferrer in New York City where his responsibilities include work as part of the team at The Dominican Friars Health Care Ministry of New York at various NY hospitals.

Becoming a Friar (Opening) – Danny introduces Father John Maria and they discuss John’s decision to become a friar in the Dominican order. John was inspired to priesthood after spending much time in silent contemplation inside New York City’s most beautiful churches.

John explains the difference in the orders of Catholic friars and their history. He describes what drew him to his order and the sacrifices made to be a part of it.

Preventing Abuse (12:30) – The topic of scandal and abuse comes up, Danny and John discuss past sex scandals and what is being done to prevent abuse in the future. They talk about where the abuse comes from and why it manifests in many other practices.

Music and Psychedelics (21:00) – John and Danny talk music and spirituality. They discuss the community found around The Grateful Dead. This leads to a conversation about psychedelics and John’s thoughts on them.

Like many traditions, Catholicism has a tradition of mysticism which seeks to go beyond the physical. Danny and John talk about the parallels between psychedelics and this mystic practice.

“I look back and I think that one of the greatest things that The Grateful Dead contributed to the American musical landscape that no other act was able to do was the community.”

Love Everyone (32:20) – Danny remarks on John’s accessibility and openness. They discuss what it is to love and connect with people who are not of our own tradition.

Meditation and Truth (35:35) –  Father John Maria discusses his practice of silent contemplation. During these periods there is prayer, meditation, study, and plenty of distraction.

The two get into meditation and contemplation and what that experience is for each of them. John talks about the different traditions he studies and the through line of truth they all hold.

“Our life is one huge collection of habits. We can have good habits and bad habits, and we have to break habits as you know. Mental prayer is a habit, you have to work at it.”

Inner and Outer Work (41:30) – What about the balance of inner work and outer work? How do we leave the ego out of our service as well as not becoming self-involved in our practice? John talks about being realistic about what we can and cannot change about the world and ourselves.

They talk about great leaders who struck the balance between strong political activism and personal practice. Danny brings up a major disconnect that crops up in some people between religious and political beliefs.

Refugees (50:30) – At the moment, there are over 65 million refugees displaced around the world. Danny and John talk about the crisis and the ethics which some people approach it with. Despite clear humanitarian emergency, there is so much fear and divisiveness towards the victims.

Father John Maria talks about the rise of diverse and active young people in the Catholic Church that are influencing the way faith and activism come together. He also advises how we, as compassionate beings, can affect positive change in our own small way.

For more insight from the Catholic perspective on the intersection of practices, check out Lama Surya Das’s interview with Father Michael Holleran. 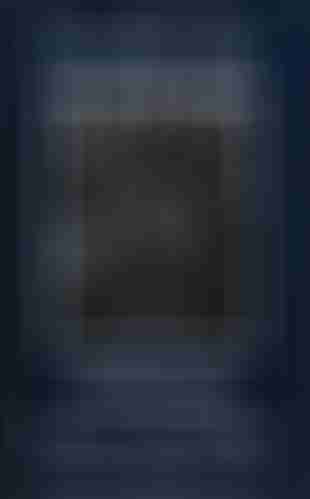 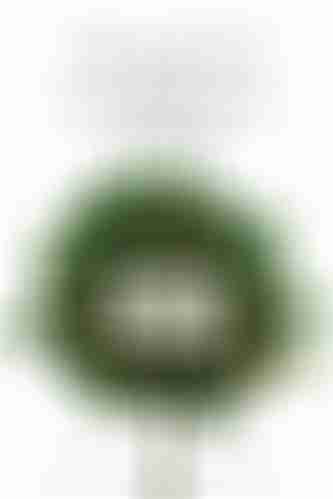