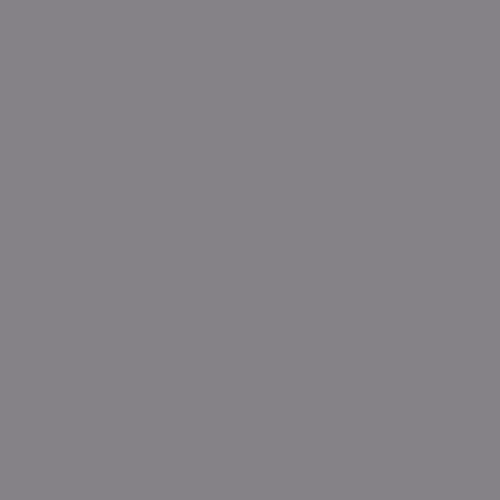 While the two belief systems may not seem similar on the surface, they both share a deep tradition of contemplative practice and shared philosophy. Father Michael Holleran is a Catholic priest, Sensei in the Zen tradition, and scholar. He is also a former Carthusian Monk who spent years at silent Benedictine monastery. There is much insight to be had, as Father Michael give his unique perspective on contemplative practice, shared wisdom, and the essence of awakening.

“Awake sleeper, rise from the dead and Christ will give you life.”

An Auspicious Day (Opening) – Lama Surya introduces Father Michael. He recounts visiting the Grande Chartreuse with the Dalai Lama, where Father Michael was a monk for a long time. LSD recalls the silence of the cloister and how it’s quiet was like that of the deepest inner space.

Father Michael is a member of the Carthusian order, founded by St. Bruno of Cologne. The day of recording, 10/6, is the day that his order celebrates the Feast of Bruno which also happens to be Michael’s birthday. Michael was in this order for 22 years and was the first novice ordained in the cloister in the western hemisphere.

Essence of Awakening (7:00) – As a cloistered monk, Michael spent most of his time practicing, praying, and studying. His experience has similarities to Lama Surya who spent so many years practicing and studying Buddhism. There is an essence to awakening that is found in both of these practices, as well as many other spiritual practices.

Christianity and Buddhism have an incredible overlap once we wade through the cultural filters. Like the Buddha, who awoke to the truth of his ego and rose above it, Christ awakens the sleeper from the death of ego and gives new life. They both are aligned with the same higher power within and seek to guide anyone who will listen towards that path.

There are also many ways in which both systems reach the same end. While there are many approaches, not all methods work for everyone. Michael found out that while the monastic lifestyle works for many, it ultimately was not meant for him. An important lesson he learned is represented by Ram Dass’s mantra of Be Here Now. If you can be more consciously present, no matter the methods, that is the essence of it.

Lama Surya emphasizes that awakening happens through our daily activities, not in the midst of them. Today, so many on the spiritual path feel that they must get away from their ordinary lives to do serious work. The practice, however, does not require a retreat or cloistering one’s self. It can be done anywhere at any time.

Loss of Wisdom (13:00) – Early in the podcast, Michael quoted Ephesians 5:14 and Lama Surya wonders why that sort of message was not around when he was introduced to Christianity. Passages like this in Ephesians, Colossians, and other mystical passages are just not discussed or taught in most places. Michael believes that this comes from a lack of understanding of the content on a few different levels.

It is important for teachers to preserve and disseminate as much of these teachings which are fading from understanding. Michael describes why he feels that the contemplative tradition was left out of his teaching, as it is for most in the Church.

Archetypes and Gurus (22:30) – What about contacting archetypes as a method of realization? Whether it is a Guru or someone inviting Jesus into their life, it is possible to be fully in the spirit with our physically being with someone else in another place. The Buddha Nature is an example of invoking an archetype from within as a means of awakening.

The archetype structure provides vehicles for transformation in all traditions. It bolsters the argument that there are many ways to the same end. Michael reminds us that at some point, though, we need to find a physical teacher to help us process things.

Chanting and Song (26:30) – Lama Surya loves chanting. In the Bhakti tradition that he is also a part of LSD does a lot of devotional chanting. Chanting and sacred music, like other contemplative practices, transports us beyond ourselves.This practice transports us beyond our small selves and into the whole, moving us out of our head and into our heart. What Zen masters like Michael might call, “losing ourselves and finding the true self.”

Michael shares a Carthusian chant, which is a kind of simplified Gregorian chant. While Michael was at Grande Chartreuse, these chants were practiced for hours on end every day. The chant, “The Song of Pilgrimage” is a Latin song from Psalm 122. It quiets and uplifts you when you listen. The Psalm translates as:

I rejoiced when they said to me,
“Let us go to God’s house.”

May peace reign within your walls
and in your palaces, abundance.

Michael thinks it means waking up and being aware of being in the temple of God. Waking up and contemplating the fact that we are all in God’s House and are God’s House. Believing that if we become aware of the contact with the absolute that we have access to within ourselves is what enables us to live truly.

When we realize this, that we are God’s House, we also come to understand that everything else is at the same time. Everything and everyone is sacred and shares the Christ or Buddha nature.

Two Sides of a Coin (38:00) – Father Michael describes the type of meditation he gives his students who come from a theistic background who and are trying to relate it to the Buddhist traditions. He uses centering prayer at his parish every week which is a Catholic tradition that was lost for a long time. It is focusing through faith on the mysterious silent presence of God.

It is very similar to the Tibetian practice of Dzogchen and Mahamudra. This presence that Buddhists practice is like centering prayer in that it is present, opened, surrendered, and letting go.

Inner Focus Meditation (42:50) – Michael leaves us with an inner focus meditation. Leading us to connect to a flow of life and love, opening ourselves to the in-pouring of life and love into our hearts. 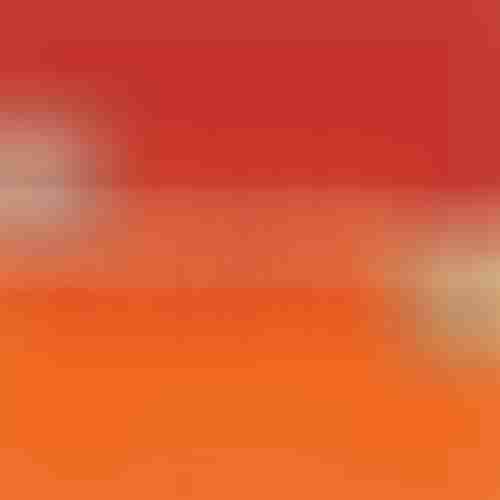 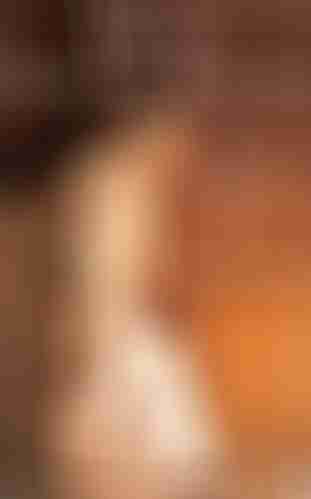