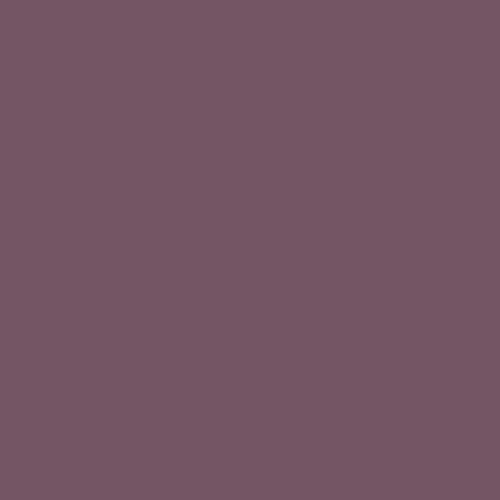 Musician and writer, Norman Brannon joins Chris to discuss his Hare Krishna punk music past, & share how we can find skeptical euphoria by moving beyond our stories.

Over the last 25 years, Norman Brannon has worked as a musician, critic, author, DJ, university lecturer, television host, documentary filmmaker, marketing creative, and record label manager. Although best known for cofounding Texas is The Reason, he first made his mark in hardcore punk bands like Shelter and 108, and capped his performance career with New End Original and Gratitude. He is also the author of the Anti-Matter Anthology, a 1990s post-punk and hardcore reader featuring work that originally ran in Alternative Press, Vibe, and Anti-Matter, his very own seminal fan-zine. Norman is currently working on an expanded second edition of the Anti-Matter Anthology, in addition to a second book that examines the relationship between queer language, ethnicity, and his own personal story. Norman lives in Brooklyn with his partner John and their Dotson.

After mutually gushing about being exceptionally proud dog parents, Norman and Chris take the opportunity to touch on the subjects of death, fear, guilt, and the stories we tell ourselves. Through this lens, Norman shares a story involving himself creating a whole narrative inside his dog’s head, exemplifying how we feel a need to construct a story structure within our lives to fill in the blanks, no matter it’s accuracy or truth.

“It’s funny to me, because every time I do that to my dog, I think about how I do that to myself all the time. It’s creating that narrative structure that is more or less just a handy way for us to organize our lives, regardless of whether or not it’s accurate.” – Norman Brannon

Dogs have a lot of dharma to teach. Uncover what we can learn about ourselves through our relationship with our animals, on Ep. 209 of Mindrolling

Sharing his authoritarian style upbringing which tied religion to hierarchy and absolutism, Norman explains his pull to hardcore music. Intrigued by the mala beads the band, the Cro-Mags wore, he visited a Hare Krisha temple. Walking out due to fear the first time, he returned to experiment with japa practice, and the Bhagavad Gita. Through the grief and inquiry of the untimely death of a friend, Norman dove fanatically into Vaishnavism, forming spiritual punk bands Shelter and 108, before middling to healthy skepticism.

“It did that thing where you question mortality and you want to know the answers, so I just dove in headfirst after that. It was literally all I was interested in. I needed so much from it, and it gave me so much…but I think where my cognitive dissonance was, was I was always a little skeptical of God.” – Norman Brannon

Through Ram Dass’ multifaceted and discerning lens, hone in on the aspects of Krishna that can benefit your practice and daily life, on Ep. 148 of Here & Now

Trading memories of ping-ponging between full religious fanaticism and complete atheistic skepticism, Chris and Norman explore how the communal energy and social enthusiasm at a concert or political rally is the same kind of group euphoria aimed at through sanctioned religion. Sharing about his exit from the Krishna Consciousness movement, and introduction to the more-grounded, totally-personal practice of Zen Buddhism, Norman invites us to move past religious stories, and into the full experience of being.

“We confuse general social enthusiasm and communal energy as some sort of spiritual euphoria. The fact is, you feel that in other places; you feel that when you go to a show, you feel that anytime you go to a political rally. There are a lot of different places you get that energy that makes you feel euphoric, but when you attach it to a notion of ‘God,’ you create a story about it.” – Norman Brannon

Sometimes healthy skepticism is the exact thing you need. Skeptical about that? Find out for yourself, as dharma and comedy intersect, on Ep. 139 of Mindrolling 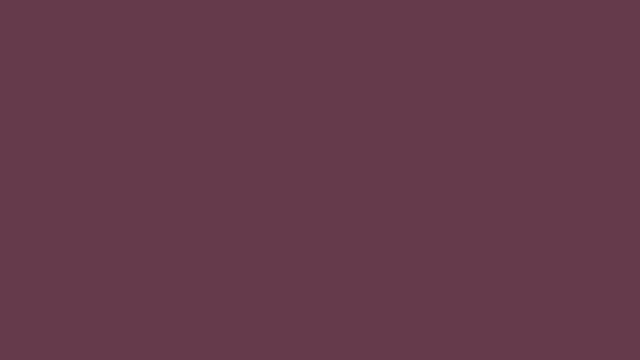 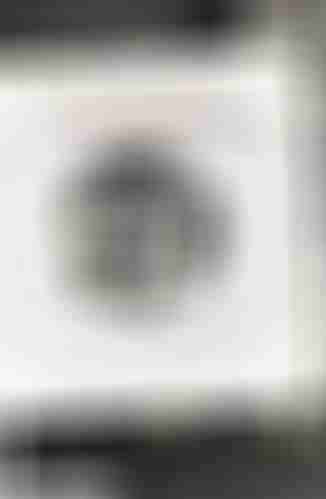 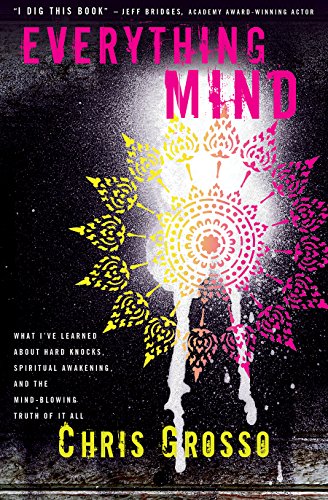 Images via Talk House and @rainecreative on Twenty20