Illuminating the truth of the relationship between awareness and self, Alan Watts naturally opens us to the inevitable ecstasy of surrender.

In this classic seminar, entitled Inevitable Ecstasy, Alan Watts tackles the Buddha’s realization of (and antidote for) the root problem which befalls human incarnation – agony, suffering. Laying a groundwork based in a state of mind, sensation, and consciousness, rather than in concepts and ideas; Alan offers a safety ladder from the attached discriminatory mind, down into the nameless non-distinction of emptiness and oneness at the core of our being.

Join OG Mindrollers, David Silver and Raghu Markus, in an exploration of spiritual discernment, on Ep. 384 of Mindrolling

Inviting the audience into a guided exercise and contemplation, Alan offers an open listening-and-watching perspective showcasing how the thoughts in our head—including our concept of self—are like passing clouds in the boundless sky of our awareness. From the perspective of humans as apertures of a universe playing hide-and-seek with itself, Alan sheds light on how the farther out we search in the universe, the more the universe expands. Why? Because it’s running away from itself, it’s chasing its own tail.

“All you have to do really, is look and listen without naming; and if you are naming—just listen to that. Now, you can’t force anything here. That you can’t willfully stop thinking and stop naming, is only telling you that the separate you doesn’t exist. It isn’t a mark of defeat, it isn’t a sign of your lack of practice in meditation. That it runs on all by itself simply means that the individual separate you is a figment of your imagination.” – Alan Watts

Ram Dass offers intuitive wisdom on the power of reducing oneself to zero, on Ep. 171 of Here & Now

Diving into the notion of surrender—of giving up the search—Alan unearths the Buddhist realization that we are all indeed Buddhas from the beginning; that atman isn’t something to discover ‘out there,’ because we already are it. We just can’t see it since it’s where we’re looking from.

“You, as the Buddhas say, are Buddhas from the very beginning. And all that searching is like looking for your own head. Which you can’t see, and therefore might conceivably imagine that you’re lost. That indeed is the point—that we don’t see what looks, and therefore we think we’ve lost it.” – Alan Watts

Krishna Das shares perspective on the spiritual notion of surrender, on Ep. 73 of Pilgrim Heart

Contrasting selective-differentiated adult consciousness, with open-undifferentiated baby consciousness, Alan explores how we learn to traverse the fabricated social ego game of self and other. Digging to the truth of our illusory ego, he welcomes us into the silence of meditation and contemplation, further opening us to the intrinsic realization of vibration, meaninglessness, ineffability, and inevitable ecstasy.

“There are states of consciousness in which you can listen to sound and realize that is the whole point of being alive, just to go with this particular energy manifestation that is happening right at this moment—to be it. The whole world is the energy playing, doing all this, like a kaleidoscope jazzing.” – Alan Watts 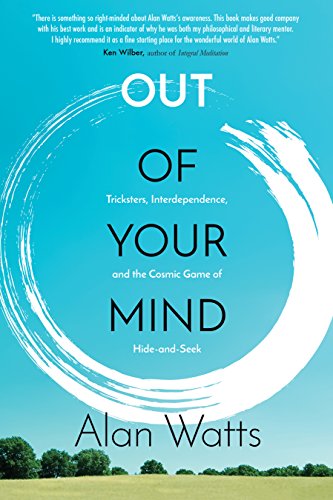 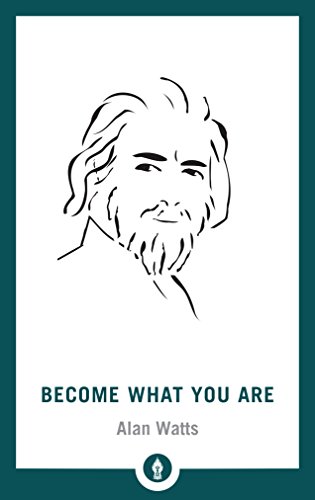 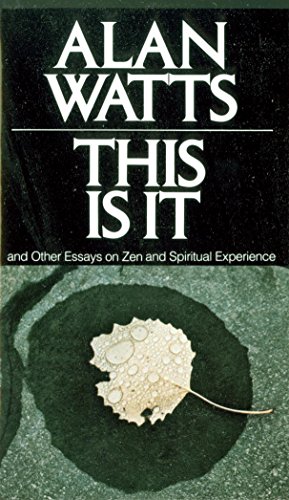