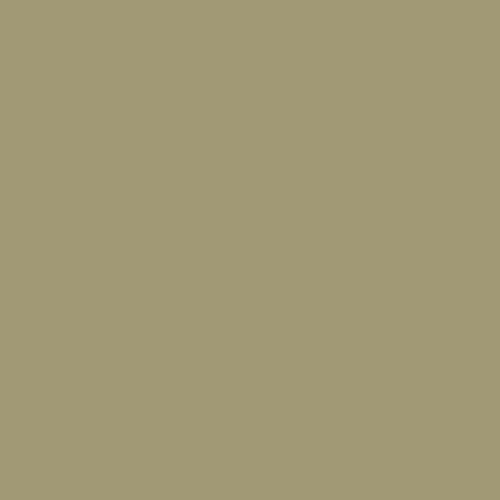 In this late 1970’s Dharma talk from New Lebanon, NY, Ram Dass explores the innate power of reducing ourselves to Zero in order to be truly effective individuals in our practice, service, and being.

Reducing Oneself to Zero

Opening the session by sharing a handful of spiritual quotes spanning varied traditions, from great teachers like Sufi Mystic, Hazrat Inayat Khan, Zen Master, D.T. Suzuki, and Hindu Leader, Mahatma Ghandi, Ram Dass begins to uncover the true, intrinsic, and effective power of reducing oneself to Zero. Elucidating ‘nothingness’ as a state of freedom and bliss, Ram Dass invites us into the graceful efficaciousness of acting without having to be caught being the actor.

Ram Dass examines Hakuin’s Song of Zazen through the mystically nuanced Hindu perspective of Shiva’s dance of life, on Ep. 23 of Here & Now

How can we drop the fear of our separate somebodyness in order to come into the blissful union of becoming nobody? Illuminating this question through a visceral personal anecdote, Ram Dass takes us through a winding psychedelic journey through the midwest, wrought with LSD, botched drug deals, paranoia, hotel rooms, and a “bad trip” evolving into an experience of nirvana. Slipping into the space in-between two thoughts, Ram Dass experienced a dissolution of self into timeless and formless awareness.

“I laid down and I experienced my thoughts, until pretty soon I saw each thought arising, existing, and passing away. As long as I was in a thought I was living, and I was somebody, and I was gonna die. Then, the spaces between the thoughts became more pronounced. Finally, I was sitting in a thought, facing the space, and I dove into the space between two thoughts.” – Ram Dass

For deep and hilarious insight into the psychedelic courage of Ram Dass, cannonball into the abyss with comedian, Pete Holmes, on Ep. 363 of Mindrolling

Speaking to his profound recognition of the reality of Zero–of what ‘no self-consciousness’ truly means–Ram Dass explains his chilling realization that the end result of the spiritual journey doesn’t have a “me” involved. Contrasting the notion of physical death with the psychological death of dying into oneself, Ram Dass Using his Guru, Maharajji, as an example of a being completely and utterly beyond the the concept of clinging to a somebodyness.

“When you meet a being that is cooked, there is only the dharma. It is no different than a tree or a river. There is nobody home.” – Ram Dass

Open yourself to further interpretation of the profound reality of the zero center of emptiness, on Ep. 1 of the Insight Hour 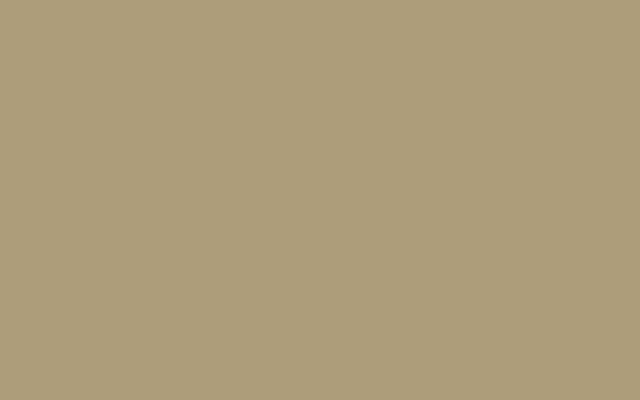