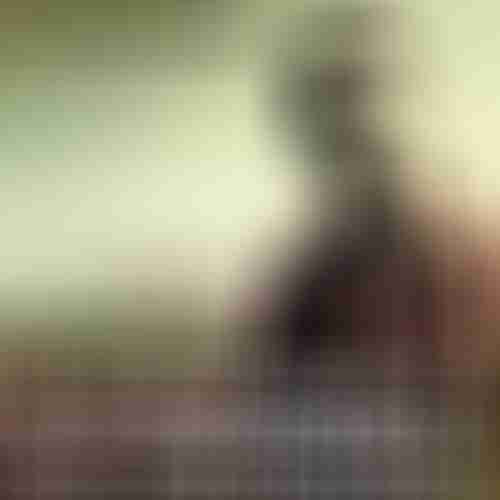 Contemplating the coincidence of opposites within the ‘human game,’ Alan ponders the simple yet thought-provoking question: is existence serious?

In this episode of Being in the Way, Mark introduces a lecture from his father Alan Watts called ‘Coincidence of Opposites’ – the first talk in a seminar called ‘Learning the Human Game,’ given in 1965 at the University of Michigan to a small group of psychology and philosophy grad students.

“One has to get used fundamentally to the notion that different things can be inseparable—that what is explicitly two, can at the same time be implicitly one.” – Alan Watts

Opening this heady session, Alan Watts explores the universe through the lens of vibration—explaining how whatever we experience through our senses has two aspects: on and off. Using the metaphor of waves and troughs, he illuminates the coincidence of opposites – how contrasts like black and white, inside and outside, and self and non-self, actually go together.

“Any experience we have through our senses—whether of sound, or of light, or of touch—is a vibration. And a vibration has two aspects: one called ‘on,’ and the other called ‘off.’ Vibration seems to be propagated in waves, and every wave system has crests and it has troughs. So life is a system of ‘now you see it, now you don’t.'” – Alan Watts

Alan binds together opposites, unveiling contrast as oneness, on Ep. 13 of Being in the Way

Contemplating various philosophical quandaries pertaining to ‘learning the human game,’ Alan ponders the simple yet thought-provoking question: is existence serious? From here, he highlights how cause and effect aren’t actually two separate events—they are one in the same.

“We begin to see from a more sophisticated point of view: that events that are called ’cause’ and ‘effect’ aren’t two events—they’re all the same event, and we’re simply looking at it and chopping it up into two pieces of purposes of description.” – Alan Watts

Alan Watts & Corey Allen contemplate the ‘cosmic drama’ of existence, on Ep. 12 of Being in the Way

What is the difference between the light and the flash? Further binding together seeming contrasts, Alan explores how motivation and action are truly one thing that we create separation between by chopping up reality with our discriminatory brains. To close, he illuminates how our existence springs spontaneously of itself, how letting go allows it all to happen, and why the universe is essentially playful like music.

“We simply cheated ourselves the whole way down the line – we thought of life by analogy with a journey, with a pilgrimage which had a serious purpose at the end, and the thing was to get to that end—success or maybe heaven after you’re dead. But we missed the point the whole way along: it was a musical thing and you were supposed to sing or to dance while the music was being played.” – Alan Watts