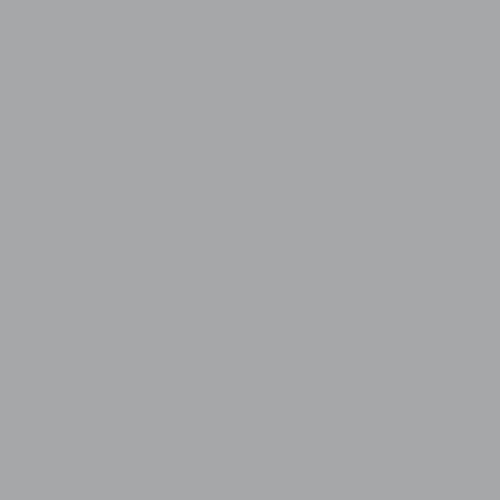 This time on the Being in the Way podcast, Alan Watts explores the concepts of identity and consciousness, looking at the role we play in the greater ‘Cosmic Drama’.

Before the talk from Alan, we invite you to listen to an insightful conversation between Mark Watts and his guest, Cory Allen, about getting in touch with the core ideas of Alan Watts’ teachings.

Cory Allen is an author, mindfulness teacher, and music producer. He uses his podcast The Astral Hustle to ask leading experts in mindfulness, neuroscience, music, and philosophy to share their wisdom. Check out his book titled Now Is the Way and his online meditation course called Release into Now.

Mark begins by discussing how people often resonated with Alan Watts’ messages through metaphor. Mark says that his father frequently talked about the self. People do not see their entire selves, they typically only view one version. He shares this metaphor from Alan:

“We didn’t come into this world, we grew out of it. In the same way an apple tree apples, the earth peoples.” – Mark Watts paraphrasing Alan Watts

We know one apple does not represent the whole of the tree. What piece of your identity are you over-identifying with?

For more on identity check out Ep. 93 of Heart Wisdom: Mindfulness, Identity, and Incarnation

Cory and Mark discuss how meditation helps us sink into the soil of ourselves. They talk about sensory experiences versus consciousness. When we smell an orange, our senses send messages to the brain to tell us it is an orange. With consciousness, however, the message comes from within rather than outside of us. It can be hard to differentiate what is factual when we try to understand the messages from our consciousness since we still have subjectiveness, things that influence our thoughts, etc. Meditation can help us with this because we can observe our thoughts without becoming attached to them and making them our identity. In reference to meditation Alan used to say:

“Meditation pauses the story in your mind long enough for you to remember that your mind is telling you a story.” – Cory Allen

Some people believe that being in the spiritual world is superior to the material. Mark discusses how Alan Watts believed just the opposite. The world and material itself can be your greatest teacher. When you go with the flow and experience the physicality of everyday life through things like sailing a boat or woodworking, you are having a conversation with the universe. We are students of the universe, and this includes the material world.

After the interview, we hear a recording of Alan Watts. He discusses emptiness, God, and how humans are one with the universe. Alan says that in the west we view the world as an artifact or machine created by God–a great engineer. In the east, however, the world is viewed as a wonderful, cosmic drama. Alan tells us that the essence of drama is that we know it is an illusion. If people understood being alive as a drama we (along with God) get to play in, life would feel more free, full of possibilities, and much less serious.

“All sentient beings are God in disguise.” – Alan Watts