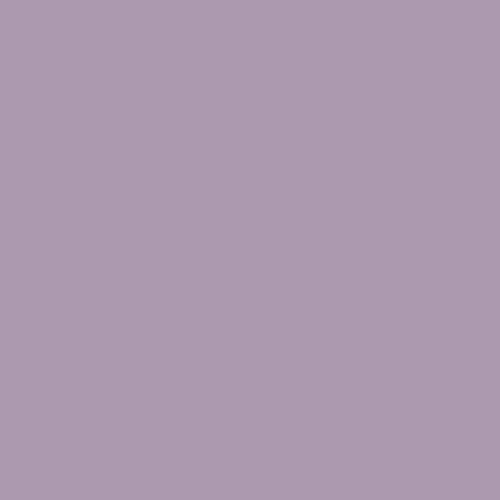 Judson Brewer, MD is a psychiatrist and internationally known expert in mindfulness training for addictions. He is the Director of Research and Innovation at the Mindfulness Center and associate professor in psychiatry at the School of Medicine at Brown University. Author of The Craving Mind, he also is a research affiliate at MIT.

Recently, Judson shared a conversation with Jenn Brown, from our partners at 1440 Multiversity, about the possibility of mastering ourselves by first understanding our own minds:

1440: You’re described as “a thought leader in the science of self-mastery.” What do you mean by self-mastery?

Judson: In looking at all the work I’m doing with habit change, addiction, and overcoming anxiety, I realized it all comes down to self-mastery. Self-mastery is essentially about not getting caught up in our fears, worries, and cravings—the distractions that get in the way of us living authentically.

1440: Is self-mastery the same thing as self-control?

Judson: It turns out that self-control is a bit of a myth. Psychologists liked the idea because it seems like it makes sense—there are a lot of people who use their prefrontal cortices to do challenging things like get PhDs, so we assumed that we must be able to be in control. But it turns out that self-control is more about understanding how our minds work so that we can work with them.

1440: You mean like when we’re stressed how our prefrontal cortex “goes offline,” so to speak?

Judson: Yes, we’re usually out of control in extremely stressful situations, but even in situations where we think we’re in control, it’s not actually true. If we were actually in control of our habits, we would change them, wouldn’t we? It’s what we all want so badly, to stop smoking or overeating or compulsively shopping. But we’re not in control, so we just beat ourselves up for being a failure, when in fact we are asking the wrong question.

1440: What question should we be asking?

Judson: The questions we want to ask are, “How does the brain work? How do habits and addictions form?”

If we don’t understand how our minds work, we can’t possibly master ourselves.

Self-mastery starts with understanding, and in order to understand we have to pay attention and become aware of our habits. If we understand how we learn, if we understand the basic processes of habit formation, we can begin to hack that system rather than railing against it.

1440: Understanding seems like a bit of a cognitive process. How can this help us when we’re in the grips of a habit we want to stop repeating?

Judson: We don’t have to go into a cognitive process around our habits—that doesn’t work that well.

It’s about seeing cause and effect.

We have to see that play out in real time because that’s how we learn. You can “know” that smoking might kill you in the future through cancer or emphysema, but that knowing won’t change your behavior. But when you pay attention as you smoke a cigarette, and you realize it tastes terrible, in that moment you become disenchanted with smoking and the habit begins to change. Our brains are not set up for the future, they’re set up for the immediate experience, so that’s where we have to pay attention.

We need to get curious about the immediate effect of our behavior, mental or physical.

1440: How is this type of curiosity different from being a witness? It seems like we can watch ourselves do destructive things over and over—like eating too many cookies—but change doesn’t happen. What’s going on there?

Judson: I would say that there is intellectual curiosity and there is experiential curiosity. We can say, “I wonder what is happening as I eat too much sugar,” and it’s kind of a disembodied curiosity, or we can really feel how it makes us feel, which is we probably feel like crap after eating a bunch of sugar. If I eat too much sugar, I get a rush that’s kind of like a restless feeling, and then I crash. And when I feel that clearly enough, I become less excited about eating sugar in the future.

This is not intellectual—it’s experiential.

With something like food, I sometimes suggest people ask themselves how little is enough to feel satisfied, as opposed to how much is enough. Eat half a cookie and check in. What does the next bite taste like? If you’re really paying attention, what you’ll find is somewhere in there is an inflection point where it goes from tasting really good to not as much. 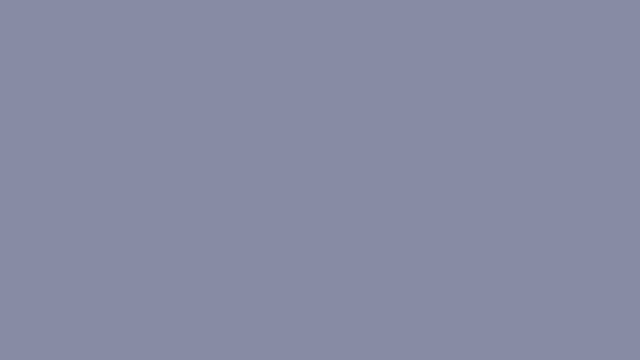 There are two things going on there—enjoying the pleasantness of eating and the motivation to eat more. They’re closely related, but dissociable.

A friend of mine at Yale has done research on chocolate and found that the motivation to eat more drops more quickly than the pleasantness. We’re setting up some experiments with our online community where we have them rate on a scale how pleasant something is and how much more they want.

We have them look to see after how many bites it starts to shift.

It turns out the two are different, and when it starts to drop off in terms of motivation, you can experiment with putting the rest of the cookie away and see what happens. For me the big shift was that I just won’t eat three cookies anymore because the third cookie just doesn’t even do anything for me.

This is a great, pragmatic example of how, in a way that doesn’t require willpower, behaviors can shift through awareness.

When we tap into what our brains already know what to do, which is learn, it has real-world value.

1440: Which part of the brain are we hacking in this case?

Judson: There’s a part of the brain called the orbital frontal cortex and it stores the relative reward value of things. I call it the BBO part of the brain for “bigger, better offer.” There are two ways to shift our behavior by hacking the system, and one is to help our brains see clearly how unrewarding certain behaviors are so we become less excited to do them in the future.

It’s how we get from three cookies to one or none.

We use our awareness to notice that one cookie feels better than three. When I have three, I get an upset stomach, I feel guilty, I get a sugar rush, I crash, etc. So there’s decreased value there. When I notice how good it feels to stop once I’ve had enough, to feel satisfied but not overstuffed, it actually feels pretty good. I start to break the habit of overeating by recognizing a bigger, better offer.

The other way to hack the system is to bring mindfulness, kindness, and curiosity to the process.

When you compare curiosity, for example, to a craving, which one feels better?

Curiosity, of course. So if you have a craving for a cookie, and it’s out of stress or boredom or whatever, if you substitute curiosity for eating, you can flip the valence right there from a craving, which is unpleasant, to curiosity, which is more pleasant.

1440: To do this it sounds like we need a certain capacity to harness and shift our attention. Is that true?

Judson: Pragmatically speaking, we probably don’t have that much control over our attention, to be honest. Things pull our attention and we think we can train our attention, but in reality it’s awareness that trains our attention. If we are rewarded for paying attention, then we will pay attention more, but it may not have as much to do with willpower as we once thought.

We can’t force ourselves to pay attention, and if we’re trying to, that forced quality of trying doesn’t feel good. But what does train attention is curiosity because it feels good and naturally draws us to whatever the object is.

I beat my head against the wall as a meditator for 10 years before I realized I couldn’t force myself to concentrate.

But when I brought curiosity to what was happening as I sat on the cushion, things really shifted. My favorite mantra, for meditation and everything else, has now become, “Hmmmm…” It’s that curiosity that will train our attention no matter what we’re doing.

Why are bad habits so hard to overcome? Is there a key to conquering the cravings we know are unhealthy for us? How can we cultivate habits that support our health and happiness?

Join us, April 12 – 14, 2019 at 1440 Multiversity, for a unique experiential workshop on the science of habit change co-taught by Judson Brewer, MD, Ph.D., psychiatrist and neuroscientist, and Robin Boudette, Ph.D., psychologist, behavior-change expert, and mindfulness teacher.

The workshop will deliver practical tools for clinicians and therapists looking to deepen their understanding of the behavioral and brain mechanisms underlying habit formation, as well as individuals hoping to break stress-producing habits. Visit 1440.org/BeHereNow to find this and other life-changing retreats in the California Redwoods.

This interview was conducted on behalf of 1440 Multiversity by Jenn Brown – a freelance writer, editor, producer, and educator. Images via Pinterest and