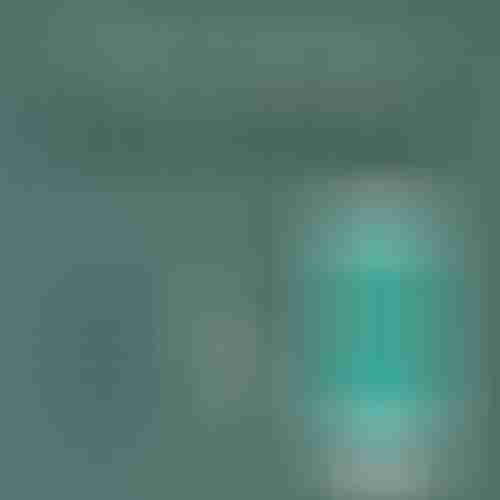 These interviews originally aired on the podcast in 2019 and 2020, with Sharon speaking to different meditation teachers and activists about the intersection of mindfulness and lovingkindness practice with social action. For Episode Three of the anthology, we’re exploring the theme of Art as Activism. This episode features interview clips from Carla Goldstein, Gary Gach, Joél Leon, Sarah Jones, Sarah Ruhl, and Yung Pueblo. Each speak about their respective work as artists, and how they view this creative work as a form of activism and social change.

Our first clip is from episode 143 of the Metta Hour featuring Sarah Jones, originally airing December 14th, 2020. Sarah is a Tony® Award-winning performer, writer, comedian and activist. Called “a master of the genre” by ​The New York Times​, Sarah is known for her multi-character, one-person shows, including Broadway hit ​Bridge & Tunnel​, and the critically-acclaimed show ​Sell/Buy/Date​. In this clip, Sharon and Sarah discuss the role that art plays in our culture to break down barriers and inspire new ways of thinking.

“I got it very early on that I wanted to have access to more joy and play and being centered instead of marginalized, and I wanted that for everybody. That’s where the art and activism, for me, were almost synonymous. If you’re gonna be effective in your activism, you better move people. And if you want to move people— often creativity, get them singing!” – Sarah Jones

This next clip is from episode 130 on the Metta Hour, featuring Joél Leon, originally airing August 24th of 2020. Joél is a performer, author, and storyteller who writes and tells stories for Black people. Born and raised in the Bronx, Joél specializes in moderating and leading conversations surrounding race, masculinity, mental health, creativity and the performing arts, with love at the center of his work and purpose. He is the author of “Book About Things I Will Tell My Daughter” and “God Wears Durags, Too”. In this clip, Joél and Sharon talk about the revolutionary power of poetry to change people’s mind’s and hearts.

This next clip is from episode 100 of the Metta Hour, featuring Sarah Ruhl, orginally airing June 10th of 2019. Sarah is a two-time finalist for the Pulitzer Prize and her plays include, ‘In the Next Room (or The Vibrator Play)’, ‘The Clean House’, and most recently, ‘Stage Kiss,’ and ‘Dear Elizabeth’. She’s currently on the faculty of the Yale School of Drama, and has been the recipient of a MacArthur Fellowship, the Helen Merrill Emerging Playwrights Award, and the Whiting Writers’ Award. In this clip, Sarah discusses the transformational effects of playwriting and how it can be a vehicle for cultural change.

This next clip is from episode 117 of the Metta Hour, featuring Carla Goldstein, originally airing Feb 18th of 2020. Carla is president of Omega Institute and cofounder of the Omega Women’s Leadership Center. An attorney with 25 years of experience in public interest advocacy, she has contributed to more than 100 city, state, and federal laws, and has worked extensively in city and state government on issues related to women’s rights, poverty, public health, and social justice. In this clip, Carla and Sharon discuss the role that inner work has with creativity, art, and social transformation.

“Art can be some of the most powerful forms of activism because it takes us beyond words and into symbols, songs, images—things that really can move the heart and change your perspective.” – Carla Goldstein

Our next clip is from episode 132 of the Metta Hour, featuring Diego Perez (widely known as his pen name Yung Pueblo), originally airing Dec 7th of 2020. Diego is a meditator, writer, and speaker who is widely known on Instagram and various social media networks through his pen name Yung Pueblo. Online he reaches hundreds of thousands of people every month through his written works that focus on the reality of self-healing, the movement from self-love to unconditional love, and the wisdom that comes when we truly work on knowing ourselves. In this clip, Diego speaks with Sharon about connecting the sacred to the creative.

“When the mind is so dense with conditioning, and the conditioning keeps multiplying, you keep reacting and adding to the density; when you reverse that process and you actually start pulling back all those layers and unbinding all of these knots in the mind, what you get is such a natural emergence of creativity that comes out of nowhere.” – Yung Pueblo

Our final clip is from episode 95 of the Metta Hour, featuring Gary Gach, originally airing April 1st of 2019. Gary has been meditating and writing for nearly 60 years, and is lay-ordained in Thich Naht Hanh’s Plum Village Community of Engaged Buddhism. He has been published in numerous magazines and anthologies and is the author of the bestselling book, Complete Idiot’s Guide to Buddhism, and his recent release, Pause … Breathe … Smile. In this clip, Gary shares his thoughts about writing and artistry as a medium for social change. 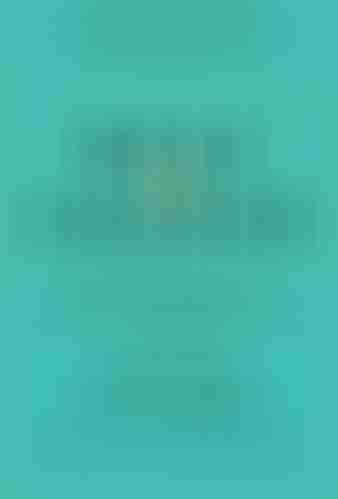