For episode 147 of the Metta Hour, Sharon speaks with her longtime friends and colleagues Rameshwar Das and Roshi Joan Halifax Ph.D. about the new book, “Being Ram Dass.”

This intimate conversation begins with Rameshwar Das and Roshi reflect on the first time they met Ram Dass and their early friendships in the 60s. They discuss the role that Ram Dass played in their community, as well as his formative inspiration in some of their first teaching experiences. Roshi shares about Ram Dass’s pioneering work in the prison systems and end-of-life care. Rameshwar Dass speaks at length about the process of working with Ram Dass to create “Being Ram Dass” and closes the episode by leading a loving awareness meditation. Learn more about the new book at beingramdass.com

In honor of Ram Dass’ new memoir, Being Ram Dass, Sharon invites her longtime friends and colleagues Roshi Joan Halifax and Rameshwar Das to share wisdom insights they learned through their lifetimes alongside Ram Dass. The group begins the conversation by recalling their initial meetings with Ram Dass, describing what they felt from him in those pivotal years of personal and societal spiritual growth.

“Ram Dass was absolute, total mischief. I was also around Tim Leary, who was super mischievous – mischief with danger…But with Ram Dass, it was just falling in love all the time, wherever we met.” – Roshi Joan Halifax

Dive into the wise, humorous, and loving relationship of Ram Dass and Roshi Joan Halifax – the bhakta and the zen master, on Ep. 342 of Mindrolling

Speaking to the internal reflections which arose while reading Being Ram Dass; Roshi, Sharon, and Ramesh dive into what Ram Dass’ being and offerings meant in relation to the time period and generation they found themselves in. With Ram Dass being such a direct propagator and fountainhead of tangible dharma, laying the groundwork for teaching spirituality in the West, Sharon views Ram Dass’ journey as being truly the ‘story of an era.’

“The book was so powerful because it was also the story of an era. Ram Dass was a pioneer and embodied so much of that powerful, transformative time; psychedelics, consciousness exploration, India, and later he was a pioneer in working with the dying, in prisons, with homeless. He was always the first one.” – Sharon Salzberg

Explore the life and wisdom of Ram Dass through the all-loving, wise perspective of Sharon Salzberg, on Ep. 372 of Mindrolling

Prompted by Roshi’s accolades, Rameshwar Das outlines the process of writing Being Ram Dass. With Ram Dass’ aphasia, as well as his deep affinity to simply be here now, Ramesh describes the lengthy and patient process of diving into Ram Dass’ rich past. His many visits and astute writing culminated into this totally vulnerable, dynamic, and enriching memoir, so generations to come can learn from Ram Dass’ intrepid, loving journey from separation to unity.

“We got around to seeing the book as a project where he could look back at his life through Maharajji’s eyes. As we got into it, I think he found it really valuable as a way of not just excavating his past, but of releasing it.” – Rameshwar Das

Sonically flip through the chapters of Ram Dass’ psychedelically and spiritually infused life, with Raghu and Ramesh, on Ep. 174 of Here & Now 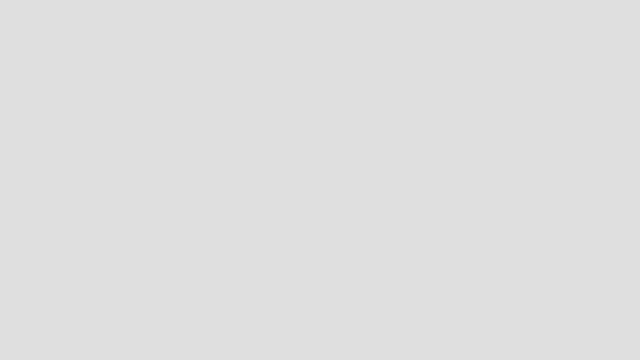 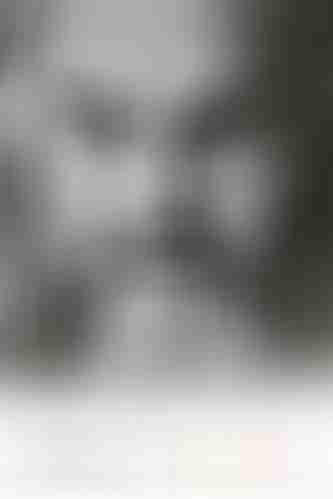 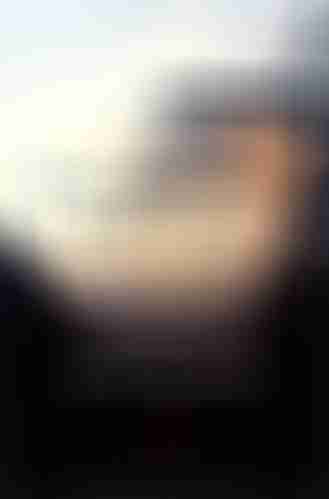 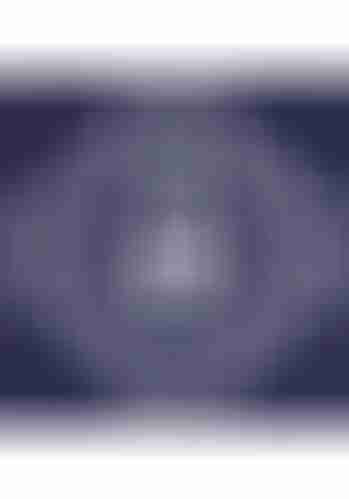