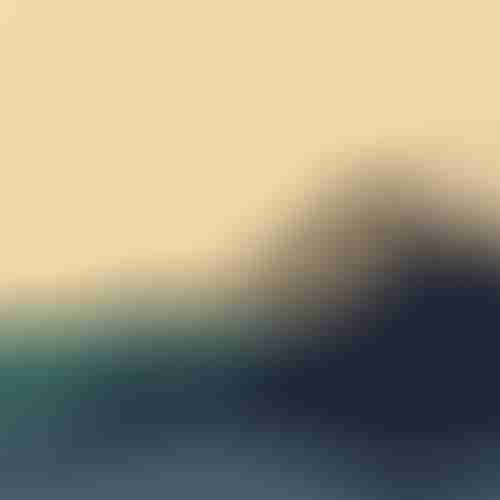 This special episode of Metta Hour is dedicated to exploring the life of the historical Buddha.

Sharon discusses the historical Buddha as a human, legendary figure, and mystic, in addition to his role as teacher, historical figure, and founder of a tradition. She walks us through the Buddha’s experiences under the Bodhi tree and the teachings he left with. On this episode of, Metta Hour, Sharon gives insight into these lessons to help us better understand the Way of the Buddha.

“No matter what the truth is, it will never harm us.”

The Awakened One (Opening) – The word Buddha means one who has completely awakened from ignorance. One who has opened to their vast potential for wisdom and understanding. It means one who has brought a complete end to suffering and frustration.

It is said that even without the Buddha, there is the truth, which is the nature of things. The Buddha didn’t create the truth, but he reveals it. Our own goal in meditation is similar. We do not have to create or maintain anything; we just need to see as clearly as we possibly can.

Our lives, like our mind, can be very divided and fragmented. Sharon views the Buddha as fully integrated. There is no starting or stopping of expressing the truth. The root of his being was complete and seamless.

Questions (7:30) – In India, around 563 BC, the Buddha was born as Siddhartha Gautama, prince of the Shakya clan. His compelling questions about life were very human questions. He asked what it meant to be out of control of so many things. What is it to live in this dreamlike world and to be free and happy? How to abound in wisdom and goodness, given the nature of how much everything is changing.

In effect, the Buddha asked what it is like to be born into this human body. To be so vulnerable and helpless, to grow up, suffer, and ultimately die no matter what. How do we find happiness in a way that doesn’t deny this nature, but includes it as the basis of understanding?

Temptations (14:00) – This refuge that Buddha found is significant in what it represents as well as signifying a potential that we all share. Buddhist tradition says that we have what is known as a precious human birth.The preciousness of the human birth lies in the delicate combination of conditions required for birth to occur, and then further to have a human birth where you look for deeper truths.

We live in the best realm for the pursuit of the Dharma, because there is just the right combination of pleasure and pain. The Buddha represents a symbol of being willing to open to a greater understanding of ourselves and the world.

In mythology, the Buddha is attacked by the demon, Mara, while sitting underneath the Bodhi tree. Mara sought to keep the Buddha from seeking enlightenment through temptation. The final challenge of Mara was that of self-doubt. When asked who he thought he was, the Buddha simply placed his hand on the ground. The earth bore witness and Mara retreated from the tree, vanquished.

Epiphany (22:00) – After the temptations of Mara, the Buddha continued to sit underneath the Bodhi tree through the night. It is said that he saw the condition of suffering and traced it back to ignorance as the cause. He saw his own, and others, past lives stretching back eons. It was the cyclic path of all beings.

“Gautama felt as though a prison which had confined him for thousands of lifetimes had broken open. Ignorance had been the jail-keeper. Because of ignorance, his mind had been obscured, just like the moon and stars hidden by the storm clouds. Clouded by endless waves of deluded thoughts, the mind had falsely divided reality into subject and object, self and others, existence and nonexistence, birth and death, and from these discriminations arose wrong views—the prisons of feelings, craving, grasping, and becoming. The suffering of birth, old age, sickness, and death only made the prison walls thicker. The only thing to do was to seize the jail-keeper and see his true face. The jail keeper was ignorance. Once the jail-keeper was gone, the jail would disappear and never be rebuilt again.”

Renunciation and Realization (29:00) – The nature of the freedom that the Buddha woke to is what is available to us. The first aspect of enlightenment is known traditionally as the great renunciation. This is renunciation not exactly that of the external, but a move to greater simplicity. Fundamentally it is a renunciation of grasping, aversion, and delusion. Allowing us the natural ability to let go and come forward.

Renunciation is relaxing, letting go of what we do not need. Letting go of the fruitless effort to control. When we do this, we notice a space of greater gentleness, balance, and true peace. What arises is the aspect of understanding known as realization.

When we let go of what obscures our minds, we begin to know the dancer from the dance. The realization is of the nature of existence that perhaps there is not this self that is taking care of us.

A Place of Compassion (39:00) – The third aspect of enlightenment is known as the mind of boundless compassion. For a being such as the Buddha, compassion is both the motivation and expression of freedom. When he described himself, the Buddha said that he was born out of compassion for the good of the many.

What we need to do is challenge that basic motivation. From the motivation of compassion, we can practice in a stronger and more sustained way by viewing our difficulties as suffering instead of mistakes. This state of compassion is known as The Great Brave Mind because it is limitless and allows us to confront any challenge.

Reflections and Teachings (44:00) – It is said that after his enlightenment, the Buddha stayed around the Bodhi tree for 49 days. For seven days at a time, he did walking meditations. He gazed at the tree in gratitude for sheltering him. For the rest of the 49 days, he went on practicing several other reflections like this before moving on.

His radiance enamored the first people that encountered the Buddha after he left the Bodhi tree. When asked who he was the Buddha replied: “I am awake.” From there the Buddha went on to gather his first five students and began to teach. For those willing to listen and learn, the Buddha was an extraordinary teacher. He could see into the mind and hearts of people and see exactly what they need.

An important thing to remember about these teachings is that the Buddha did not teach Buddhism, he taught the Dharma. The concept that we call Buddhism is a relatively recent Western idea. The body of teachings and practice of the Buddha is classically known as Buddha-Dhamma or The Way of the Buddha.

The Buddha represents a sense of our potential. In our age, so many are interested in the teachings of the Buddha, but the practice is not about becoming a Buddhist. More than that, it is about being able to trust that potential within and use the methods for the awakening cultivation of that potential. 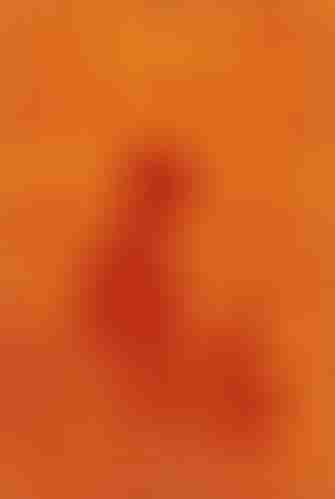 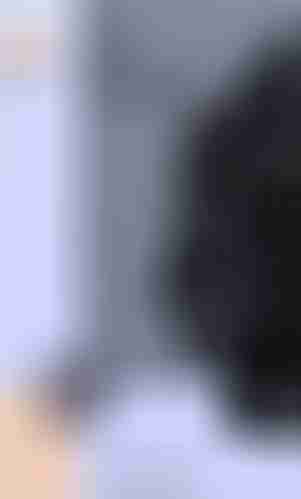