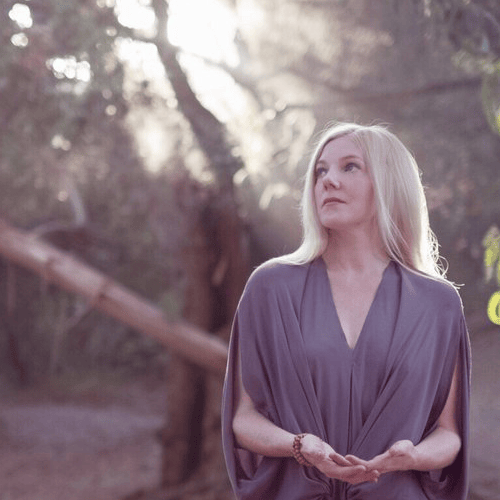 Melanie is joined by singer-songwriter Essie Jain for a conversation about the transformative power of creativity in our lives and spiritual paths.

Essie Jain is an English singer-songwriter born and raised in London, who is now based in New York. She comes from a vibrant family of musicians, artists and healers, plays multiple instruments and is classically trained in voice. She has drawn critical acclaim for her work as a singer, writer and performer, and has released six studio albums worldwide.

In October 2018, Essie will release the album As I Return, which explores songs created for the expression of voice, each with different arrangements, instruments and intentions. They can be used as companions to holistic and therapeutic healing practices, allowing the listener or practitioner to draw from the energies of the songs that they find compliment the need, helping to deepen the experience of the various methods that encompass the healing arts.

Endless Possibility (Opening) – Essie shares her story of finding her own spiritual path and an outlet of expression through music. She and Melanie talk about the freedom and personal responsibility you give to a child when you do not place a particular expectation on what their future is supposed to look like.

“When you grow up believing anything is possible and no one has said to you that you have to be a plumber. I think the words that no one ever said to me in my family were, ‘Please get a steady job, make a steady income, get your insurance in place and off you go,’ because none of them were really doing that. In effect, I never thought you ‘had to do anything’ I always thought you could do anything.” – Essie Jain

The Direct Line of Creativity (14:45) – We explore the world of imagination and investigate the often blurry line between reality and imagination. Essie shares her experience with other layers of reality which have become a muse for her music writing and direction in life. She and Melanie talk about using creativity as a direct connection to the divine.

“I am coming to believe that creativity is the medium for our connection to spirit. I think it is the fastest, the clearest way where even the most non-believing person who, for instance plays an instrument, finds themselves finds themselves lost in this beauty and this magic and this abyss.” – Essie Jain

Listen to the Awakened Heart Blog’s conversation with David Silver about embracing music as an ally: The Musical Ally

To Love (30:25) – Essie talks about the co-evolution of her music along with her spiritual practice. She speaks about the internal conflict that arose as she transitioned from a more mainstream music career to one focused toward spirit and the inner world.

As I Return (43:00) – Melanie and Essie talk about As I Return, the most recent album from Essie and her husband Patrick Glynn. Essie talks about how the process of making the album allowed her to shed the pain and anger uncovered by her father’s recent death.

“I lost my father last year to cancer and it started a process in me of uncovering layers and layers of pain and anger, and rage at points, that I had accumulated in my body, it just dug everything up; making this album came after that huge wave of uncovering all of this pain. These songs soothed me and healed me too.” – Essie Jain

Learn to embody radical insight into everyday life with Krishna Das and Sharon Salzberg at 1440 Multiversity. Visit 1440.org/BeHereNow to register! 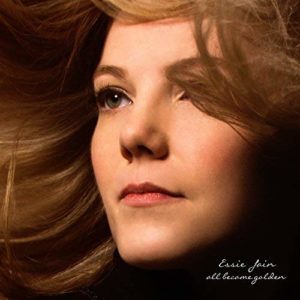 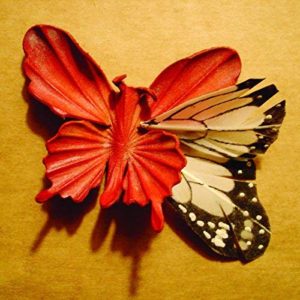 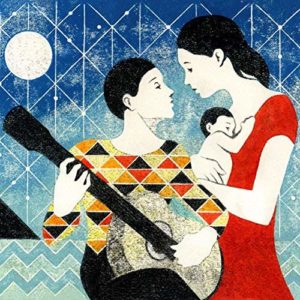