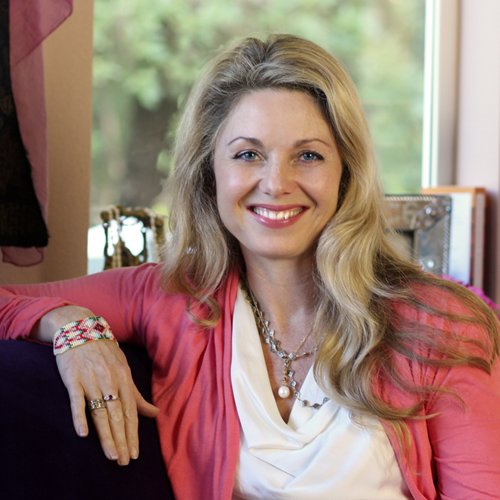 Miranda Macpherson joins Melanie for a conversation around overcoming some of the challenges that arise early on the path of spiritual awakening.

Within a tangible atmosphere of unconditional love, Miranda Macpherson teaches and transmits a synthesis of self-inquiry, devotion, meditation and psychological wisdom that embraces every aspect of our humanity as a gateway home. She shares an integrated approach to non-dual realization born out of her own awakening process, inspired by the silent presence of Sri Ramana Maharshi, A Course in Miracles, extensive study of the world’s wisdom traditions and more recently, the Diamond Approach. Learn more at mirandamacpherson.com.

Awakening to Grace (Opening) – Miranda shares the struggles in childhood that led her towards a path of self-inquiry and spiritual practice. She and Melanie talk about following the illumination of the divine in our darkest times.

“As a young girl, I was in an adult psych unit for several months. In that environment, I was sort of in this cauldron of the different faces of human suffering. There is nothing like being up close and personal with human suffering to really start asking those questions that we all ask at some point,’Who am I and what is this all about?” – Miranda Macpherson

Facing Our Karma (13:15) – Melanie and Miranda discuss the difficulty that can come when a person has a moment of spiritual awakening that they cannot accept. Miranda talks about the practice of facing our karma head on, instead of hiding from what we see when we look at ourselves through the lens of absolute truth.

“I see so many people on the path who have had a moment of spiritual awakening and then, often when they can’t live up to it, they use that awakening as a weapon against themselves – that they are doing something wrong. This is supposed to be happening, once we have a taste of something real it will expose all the things that are in the way of embodying itself. We just have to practice that and look at our deck of cards, our karma.” – Miranda Macpherson

Relaxing the Ego (25:10) – When we are trying to push past our ego, there is often the belief that we must extricate our ego entirely to move beyond it. Miranda and Melanie discuss the possibility of relaxing the ego to move past it, instead of annihilating it entirely.

Integrating the Light (33:40) –  Miranda talks about the long-term process of integrating moments of spiritual awakening. She and Melanie talk about the suffering we must come to terms with early on the spiritual path.

“States of grace can happen all the time, but actualizing them is a much lengthier ongoing process.” – Miranda Macpherson

Ram Dass reports on the geography of the journey of awakening on Ep. 108 of the Here and Now Podcast.

Letting Go (54:30) – The way that our spiritual path unfolds is ultimately not up to us, no matter how we attempt to control it. Miranda discusses the importance of learning to let go and co-operate with Grace instead of forcing it.

Awaken wisdom in every cell of your body with a meditation, mindful yoga and dharma retreat led by Sylvia Boorstein – October 12 – 14, 2018 at 1440 Multiversity. Visit 1440.org/BeHereNow to register! 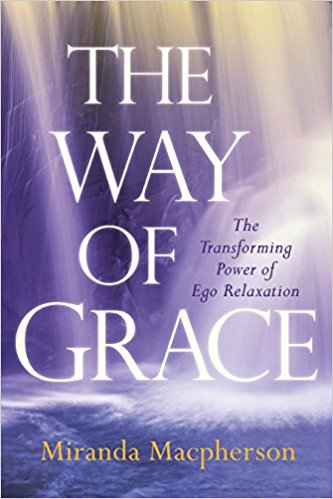 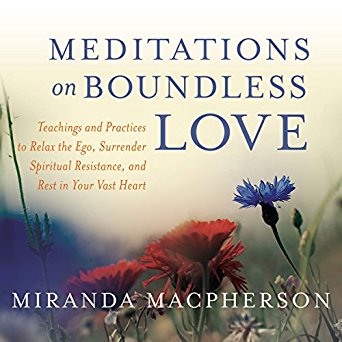 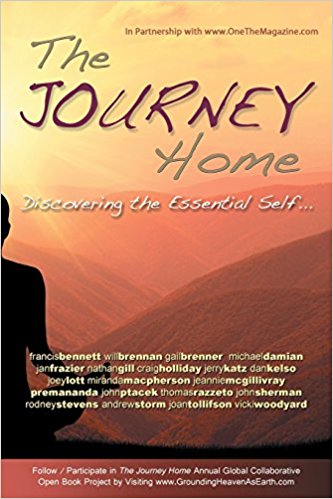