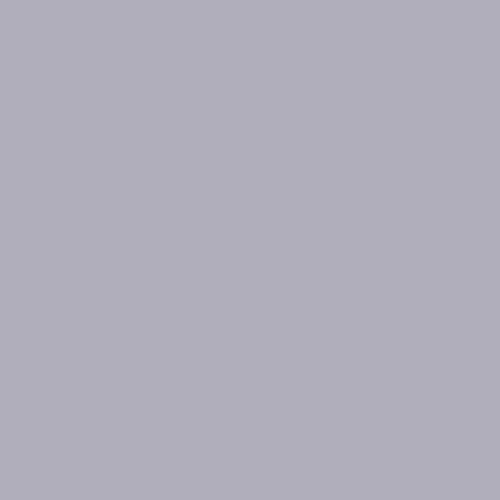 Madison Margolin invites Erin Garant to Set and Setting for a chat about processing death and how psychedelics can lead to a path of freedom.

Erin Granat is a writer, filmmaker, and photographer. She is originally from Gardnerville, Nevada and earned a Journalism degree in Reno. Her screenplays and short films have been selections of Austin Film Festival, ScreenCraft, Marfa Film Festival, Moonfaze Feminist Film, Atlanta Film Festival, and more. Her debut feature film as writer-director is a comedy about death titled MOON MANOR. Stay tuned for her next scripted project, YOUR DARKNESS IS SHINING, a dark romance about sex, the nineties, and skiing. Connect with Eron on Instagram @justeringranat and subscribe to her newsletter: https://eringranat.substack.com

Have you ever watched a movie that tugged at your heartstrings in just the right way? Madison and Erin discuss MOON MANOR, Erin’s new film. The film is about a man curating his own death and giving his loved ones an opportunity to celebrate life. It brings up larger questions about existence in subtle ways. Erin says that often, beautiful things are also painful. Being able to really think deeply about existence (without being overwhelmed by the pain) opens up conversations we may need to have with ourselves or our loved ones. Erin tells us how she used the parallels between psychedelics and death as inspiration for the film. In writing the film, she referenced Ram Dass’s co-authored book, The Psychedelic Experience: A Manual Based on the Tibetan Book of the Dead.

“Death itself is very much like a psychedelic experience.” – Madison Margolin

Ego Death in the Psychedelic Experience (12:40)

We circle deeper into ego death and how psychedelics can help us find the answers we need. Erin shares a story of how psychedelics helped her overcome immense anxiety and depression. Through two hits of LSD and a DMT joint, she found herself spiraling into an ego death at a music festival. She saw that she had a choice to relenquish her life to her anxieties or to release that part of herself and keep going. She chose to keep going and the horrifying experience ended up being monumental in her mental health recovery. The clarity that her trip gave her is something that brought her back to psychedelics many times, despite the knowledge that she may again feel the panic of an ego death.

“I can really remember how it felt to be there in that liminal space, dying but choosing to live.” – Erin Granat

The fear of dying traps people. It stops us from living our lives in the fullest, most authentic way. Instead of living in the present, we are worried about the transience of our existence and losing those we love. Erin says that learning to die is the art of living. Like Erin, we might come to terms with death through having several ego deaths in psychedelic experiences.

Listen to Ep. 49 of Insight Hour for some wisdom on impermanence: The Radical Truth of Impermanence

Losing loved ones or even pets can be very traumatic. However, the soul lives on. Erin believes in reincarnation and talks about how she can feel the soul of her beloved cat all of the time, especially when out in nature. Madison and Erin reflect on how pets are this pure loving connection not shrowded by ego, and that is why it may feel easier to connect with a soul of a lost pet. Erin goes on to describe how connecting with her mothers soul mostly happens when she is in a psychedelic trip since it is a more painful memory to access. This is another example of the ways that psychedelics can help us process death.