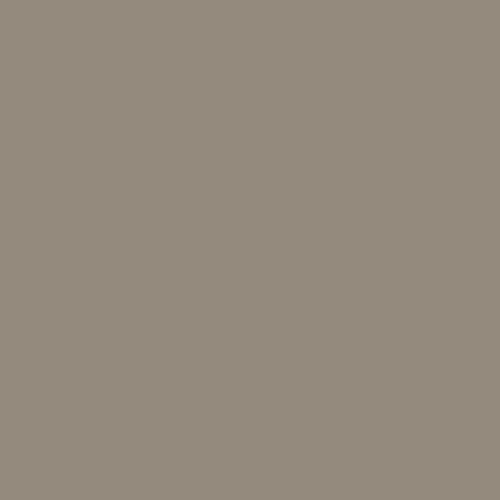 Cannabis journalist, Donnell Alexander joins Madison in dynamic conversation around this cultural moment in psychedelics, spirituality, and the cannabis industry.

Donnell Alexander is a journalistic storyteller based in Los Angelos and a Fellow at the University of Southern California’s Center for Health Journalism where he’s reporting on fairness in cannabis. He has contributed to and been featured in TIME, NPR, Rolling Stone, Al Jazeera’s Inside Story, Leafly, and KCRW, but might be most widely known for work on short films like the animated true psychedelic story of Dock Ellis and the No No. Keep up to date with Donnell on Twitter and Contently.

Fairness in Cannabis // Dock Ellis & the No No

Welcoming journalistic storyteller and cannabis enthusiast, Donnell Alexander, to Set & Setting, Madison invites him to share what the phrase “fairness in cannabis” means in today’s culture in terms of social equity and expungement. From here, Donnell reflects on psychedelics, comedy, and other catalysts which sparked him to follow cannabis journalism as a life passion; and speaks about the pivot his career took when he released the infamous true short-story of MLB player Dock Ellis throwing a no-hitter on LSD.

“We tend to be in this cannabis bubble, and I realize most of the country is nowhere near that… And I wanted to talk in terms of ‘fairness’ rather than this term ‘social equity’ which is ubiquitous around cannabis right now. So I wrote about social equity in a general sense, but I also brought in expungement to the equation because you really can’t separate the two… I wanted to have a 50,000ft perspective on it where everyone could see it, rather than our own local version of fairness or equity in cannabis.” – Donnell Alexander

This Cultural Moment in Psychedelics // The Cannabis Industry (17:30)

Digging to the root of this crucial cultural moment in psychedelics, Madison and Donnell contemplate the double-edged sword of the current commercialized cannabis industry in places like California and Oregon. Next, Madison asks Donnell to share how his Jehovah’s Witness background relates to and informs the various mystical states experienced through sacrament in his life. Then, they discuss more on cannabis, race, spirituality, mindfulness, writing, exercise, practice, anxiety, and intention.

“I feel very strong about my inclination to work toward being a good writer, an innate curiosity. I tend to think of that as something I’ve been building on with weed, just always. I feel like I get to shift people. I am in the cannabis industry in an ancillary way, even if it’s like I’m the referee. I feel like that is taking my spiritual impulse and applying it.” – Donnell Alexander

Madison & Andrew DeAngelo explains what it means to be California Sober, on Ep. 11 of Set & Setting

Describing how mindfully intended psychedelic trips throughout the isolation of the pandemic helped him keep his head above the water, Donnell explores how the psychedelic experience relates to spiritual practices like yoga and mindfulness. Diving a little deeper down the psychedelic-yogic rabbit hole, they share their connections to Ram Dass and explore how to integrate healthy practices into an already packed day.

“The gift of cannabis and hallucinogens is that they do provoke the right questions—and we get to contend with it. I’m really excited for the rest of the world to stop having a stick up it’s ass and enjoy this stuff, but I’m also enough of a dad to know that we have to do this in a way that’s not just equitable, but beneficial.” – Donnell Alexander

Alan Watts shares his personal experiences tripping on psychedelics, on Ep. 7 of Being in the Way