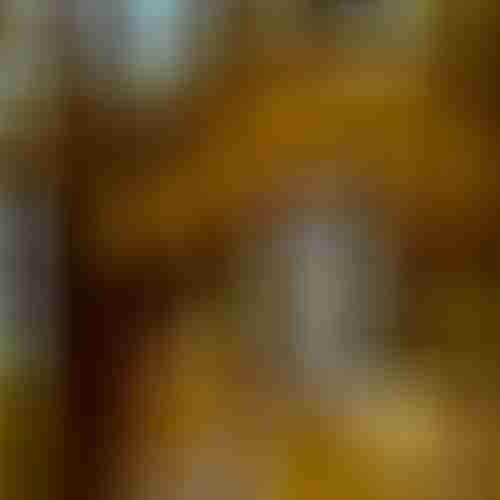 In this recording from 1969, Ram Dass talks about watching the drama unfold, the pure light of the guru, and sings the beautiful Rama Rama.

Raghu Markus introduces this episode, which features the conclusion of a dharma talk Ram Dass gave in 1969. This talk served as an introduction to Ram Dass for many people, as he was just back from India for the first time and full of wild energy. Ram Dass begins this portion of the talk by exploring how it’s hard not to get caught up in the drama of life.

“I know more than I understand. I’m intellectually ahead of where I am intuitively; I can say all the things, but I’m not yet fully being them. Inevitably, I’ve got to be them, there’s no choice.” – Ram Dass

Ram Dass talks about what a guru truly is; a guru is somebody who’s pure mirror, pure light. He explores how everyone of us is the Divine being, that realization is right now. Nature and enlightenment are one. Ram Dass prepares us for the singing and repetition of the names of holy beings, and how it’s a technique for getting outside of our egos.

“If you sing with your heart, finally, you become one with that to which you are singing. We are singing to Ram.” – Ram Dass

Krishna Das and Dr. Robert Svoboda talk about the grace of the guru

Ram Dass ends the talk with the singing of the first chant he brought back to the United States from India, Rama Rama.

“Rama is pure light. He resides in your heart, in your Hridayam. ‘Ra’ is sun, ‘ma’ is earth; a conjunction of male and female. The union, the yin yang.” – Ram Dass 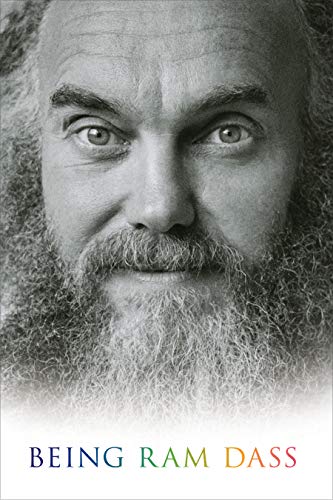