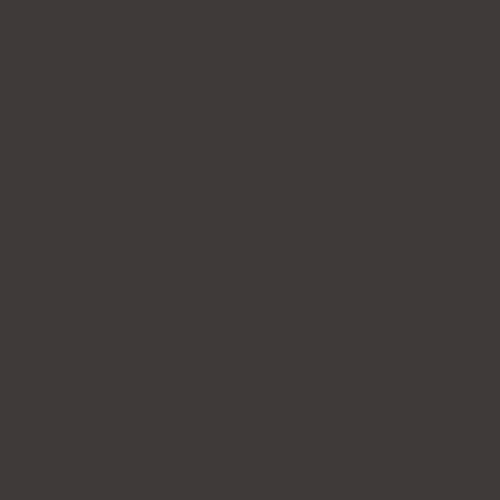 On this episode of Healing at the Edge, RamDev speaks with Charmaine Kachibaia, who is training to be a death doula, about working with the dying as a spiritual practice.

Working with the Dying as Spiritual Practice

RamDev welcomes Charmaine, who has attended his workshops and is training to be a death doula, someone who is a companion to the dying. Charmaine is looking to set up her own version of RamDev’s Living/Dying Project in her native Toronto. They discuss Charmaine’s history with death and dying, and the power of combining an intimate relationship with death with a strong contemplative practice.

“I’m able to look at death and talk about death in an open way, and I think that’s kind of rare in our society these days.” – Charmaine Kachibaia

RamDev and Charmaine discuss growing comfortable with the idea of dying into the next moment, and how working with dying uncovers places where we pull back into separateness. Charmaine brings up the challenge of finding people who want her help as a death doula, and RamDev talks about his experience with the Living/Dying Project.

“When Ram Dass and Stephen [Levine] and I first started doing this back in Santa Cruz and then in Santa Fe, we thought, this is this great idea, it’s such an appropriate notion for the time that it’s going to spread like wildfire; that we were going to be the Colonel Sanders of death and that there would be a dying center in every medium-sized community in America. And right now there’s almost none. That we really underestimated how deeply embedded fear of death is in our society.” – RamDev

RamDev talks more about how he and Ram Dass began their work with death and dying on Healing at the Edge Ep. 42

RamDev and Charmaine explore the hospice movement. RamDev talks about how we need to address the collective fear of death that has taken hold of our society, and about the connection between love and death. Charmaine asks RamDev to end the show by sharing his equation for why all fear equals fear of death.

“It isn’t just working with one dying person, but it’s also having a conversation about the collective fear of death, the collective pulling back from our society being willing to look death in the face… and relax.” – RamDev 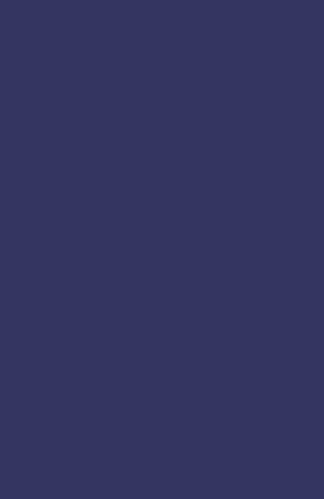 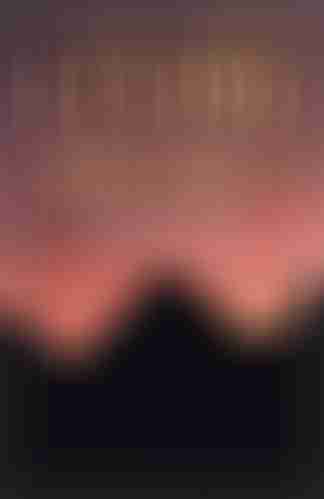 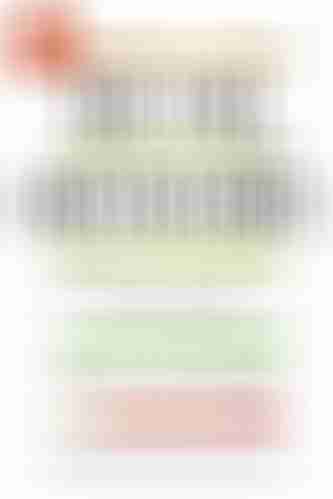