RamDev shares stories of his time with Ram Dass from the early days of the Satsang, and reflects on what Ram Dass meant to him as a teacher and friend.

In the wake of Ram Dass’s passing, Dale reflects on the time he spent with Ram Dass. He tells stories about meeting and becoming friends with Ram Dass in the Bay Area, where Dale was a graduate student in the late 1960s, and the circumstances that led to his first trip to India.

“Ram Dass had this ability to take this really deep material and present it in a way that a Westerner, who with no background in contemplative spirituality, could really get the core teaching. It was a truly remarkable gift that he had.” – RamDev RamDev

Dale describes his trip to India, and the time he spent at Swami Muktananda’s ashram before he found Ram Dass’s guru, Neem Karoli Baba (Maharajji). He tells stories of those early days with Maharajji, Ram Dass, and the Western Satsang, and how he finally felt at home.

“We had this really very, very precious time where there were just a few dozen people with Maharajji, going there everyday and having the richest kind of experience.” – RamDev RamDev

Coming home isn’t always easy. Dale reflects on returning to America after being in India, and the time he spent with Ram Dass at Naropa University and the East Coast. He talks about how he, Ram Dass, and Stephen Levine came together to begin their work of bringing conscious dying to America.

“I am so deeply grateful for my friendship with Ram Dass, the way that he brought me to Maharajji, the teachings that he brought that transformed my life and the lives of so many people. Journey well my dear brother, so much love to you.” – RamDev RamDev

Listen to Ram Dass and Trungpa Rinpoche at Naropa University in 1974 on Here and Now Ep. 112 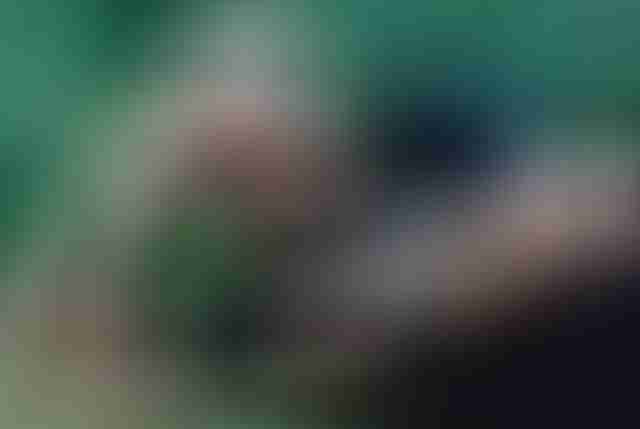