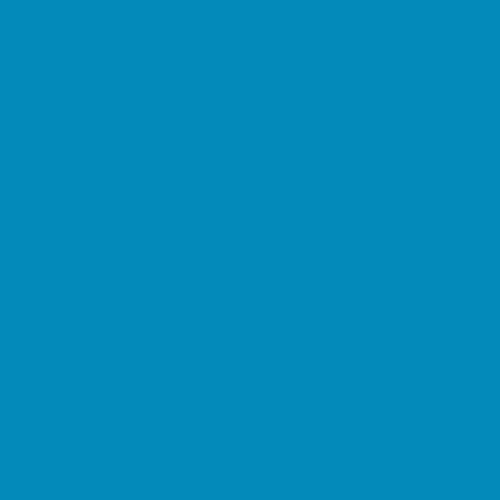 In this collection of clips from his core teachings on death and dying, Ram Dass explores love, loss, and soul, elucidates the art of grief, and encourages us all to make peace with death.

Check out Be Here Now Network’s newest podcast, Walking Each Other Home with Mirabai Bush, and leave a review on iTunes for a chance to win a book by Mirabai’s first guest, musician John Densmore.

This episode of Here and Now is a compilation of clips from Ram Dass’s core teachings on death and dying. First up is a clip called Love, Loss, and Soul, where Ram Dass reads a letter he wrote in response to a man who was dealing with the death of his son. Ram Dass talks about what the soul truly is, and how we’re all connected by soul love.

“The wisest beings with whom I have made contact in this lifetime all assure me that a soul leaves the physical plane neither a moment too early nor a moment too late.” – Ram Dass

Next up is The Art of Grief, a clip where Ram Dass explores the concept of grief and how grieving is part of the dramatic storyline of our separateness. Then comes a clip called Being with Dying, where Ram Dass talks about how death is part of the curriculum of life, and may, in fact, be the deepest teaching of a lifetime.

“What follows after the incarnation is what’s created by the attachments of the moment of death.” – Ram Dass

The final three clips in the collection are called Karma and Death, Hold on Tightly, Let Go Lightly, and Make Peace with Death. Ram Dass talks about the connection between karma from past lives and death, cultivating the part of ourselves not identified with separateness in order to help deal with our fear of dying, and why death does not have to be seen as an enemy.

“I encourage you to make peace with death. To see it as the culminating adventure of this adventure called life. It is not an error. It is not a failure. It is taking off a tight shoe which you have worn well. But those that find the way in the morning can gladly die in the evening, it is said in the mystical literature.” – Ram Dass

Images via @AnnaMente on Twenty20