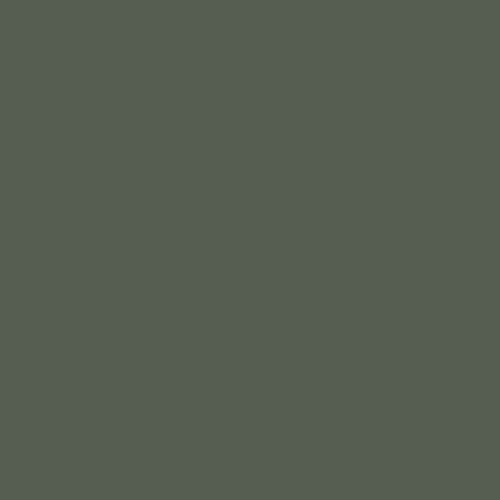 In this interview from 1980, Ram Dass shares a mind-bending conversation with physicist Amit Goswami about the intersection of science and spirituality.

Where is the intersection of science and spirituality? Ram Dass and theoretical physicist Amit Goswami discuss the need to shift the paradigm of Western scientific thought. They talk about trying to study the miracles of saints such as Ram Dass’ guru, Neem Karoli Baba, and the acausality and synchronicity of these acts. Ultimately, the human intellect has a hard time understanding a system without causality.

“It seems to me that when we face paradox within any system, it forces us up a level of consciousness into a meta-system that is more embracing.” – Ram Dass

Chris Grosso and Panache Desai discuss breaking out of societal paradigms on The Indie Spiritualist Ep. 94

The discussion moves on to the topic of non-linear time – the past, present and future existing together simultaneously. Ram Dass talks about the difference between wisdom and knowledge, and how Neem Karoli Baba helped him see past his preconceived notions of time and space. He and Amit explore some of the cultural differences between the East and West.

Amid brings up the scientific community’s reluctance to study meditation. He and Ram Dass talk about the idea of transcendence, and how that process might be studied. They end the interview by touching on the profound impact Be Here Now has had on our cultural conception of time itself.

“I feel very little personal identification with Be Here Now, I feel very much like I was the middle man for something to happen.” – Ram Dass 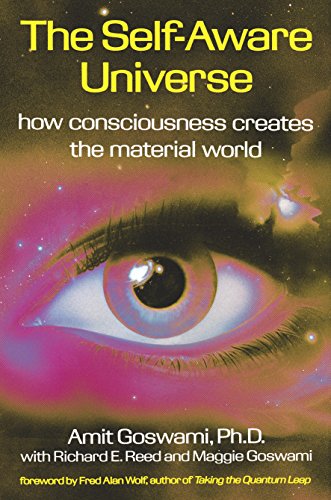 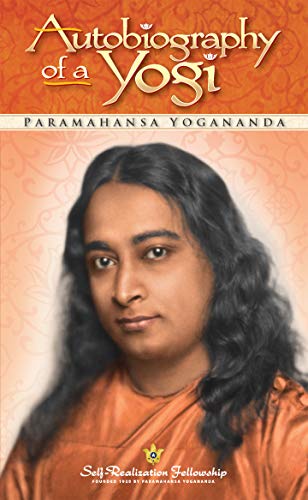 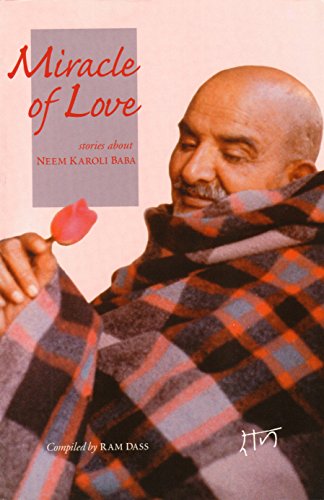