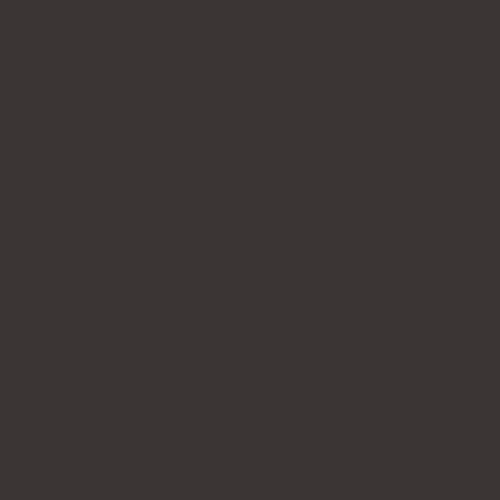 Ram Dass is joined by Larry Brilliant for a conversation about the miracle that was Maharaj-ji and how we can bring the love and compassion that he radiated into the world.

The Miracle of Maharaji (Opening) – Larry shares his miraculous experiences with Maharaji and talks about the greater miracle that is Maharaji’s work. He looks at the way in which Maharaji’s love and compassion have continued to reverberate throughout the world.

“That’s the miracle – who Maharaj-ji was; how he knew what he knew; how he did this to Richard Alpert and to our whole culture; how he can transform you just by being in his presence.” – Larry Brilliant

To hear more about Larry’s time with Maharaji and the seemingly impossible task that he was given on Ep. 166 of the Mindrolling Podcast.

Spread Love (21:45) – Ram Dass and Larry talk about what unity really looks like and ways we can practice social activism while overcoming what separates us.

“You can march the outward march in protest, but you have to march in protest while recognizing your soul and the souls of your enemies. I can get into a protest and radiate from me peace and love so that the other people around me realize that same thing. That is what our charge is in that. To put it baldly – spread love.” – Ram Dass

How Would You Like to Be Received? (31:15) – Larry and Ram Dass look at how their lives have affected the world, which serves as a reminder of the big ripples that our small actions can create.

Seeking Truth in a Post-Truth World (45:00) – Larry and Ram Dass talk about the state of rationality in the world. What does it look like to pursue truth and rationality in this “post-truth” world? 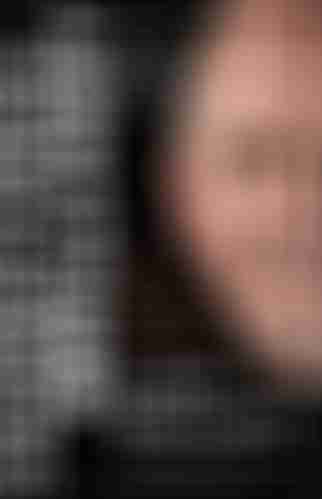 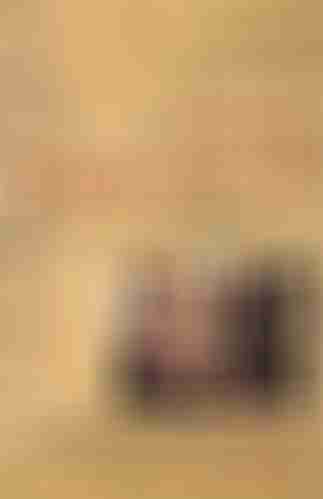 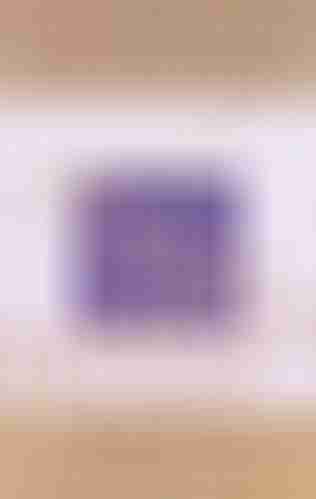