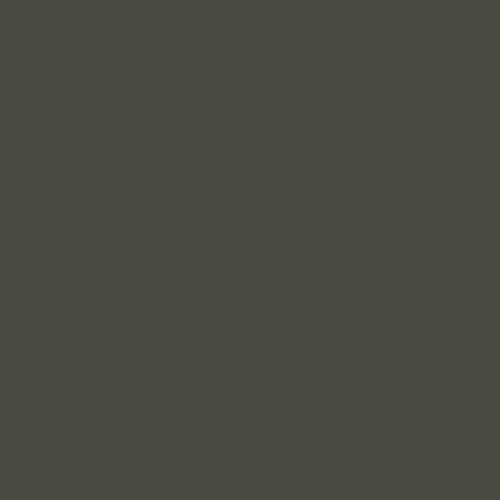 This week on Mindrolling, Raghu finally gets the opportunity to bring an old friend, Dr. Larry Brilliant, on the show.

Larry Brilliant is a remarkable individual with an incredible story. Larry shares with us highlights from his life of service to others. Through Maharaji, Larry discovered his true love for everyone and was led to help eradicate smallpox from India and the world.

04:30 – Larry shares the story of meeting lifelong friend, poet and avant-garde comedian, Wavy Gravy who first brought Larry to India. As a young doctor, Larry answered the call to deliver the child of Native American political activist John Trudell who was participating in the 1971 occupation of Alcatraz Island. When the occupation was over, Larry gained a bit of notoriety and was asked to appear the film Medicine Ball Caravan. Larry doubled as cast member and company doctor, which is when he met Wavy Gravy.

Larry and Wavy left the set of the movie and went on a two-year bus trip from England to Katmandu. While in line at the American Express office, Wavy found himself standing behind Ram Dass who was holding the first two copies of Be Here Now which had just arrived.

09:40 – In his new book, “Sometimes Brilliant,” Larry credits “Be Here Now” for bringing the East to the West, and shifting the focus of millions of young people to the inner life. Larry shares with us the role of service in his life, starting with his meeting Maharaji. During his time with Maharaji, Larry was told to practice nishkama karma yoga, working in the world to alleviate suffering without ego.

Larry talks about Ram Dass’s crisis of finding a role model of someone who could be 100% spiritual and 100% in this world working towards the alleviation of suffering. Larry watched Ram Dass come to understand his calling to service, inspired by all the good done by others for the sake of doing good. Maharaji always said, “Love everybody, feed everybody, and serve them.” Most people remember the “love everybody” part but sometimes forget the rest.

24:20 – Back to stories of his time in India, Larry describes meeting Maharaji for the first time. Being in the presence of Maharaji was electric. Despite the unreal feeling he got from Maharaji, Larry did not feel like he belonged at the Ashram. Girja, Larry’s wife, was also at the Ashram which left Larry torn between leaving her and remaining there where he was unhappy.

Lost, Larry prays to God every way he knew how but got no answer. The next day Larry planned to leave India and went to Maharaji to say goodbye. Larry was brought to tears when Maharaji asked Larry if he had asked God for a sign. At that moment, Larry knew he loved everyone in the world and that he knew he was home.

Larry reads a passage from his book describing that moment of realization in which Larry understood that not only did Maharaji truly love everyone but so did he.

41:00 – Maharaji told Larry to go down to Delhi and work with the WHO to cure smallpox. Getting hired there would prove to be a difficult task for Larry who was unqualified and had not held a job since leaving med school. However, Larry did as he was told, making a hellacious trip from Kainchi to Delhi nearly two dozen times to beg the WHO workers to let him help.
One day Maharaji insisted that Larry returns to Delhi and make another attempt. This visit would prove to be an auspicious one, as Larry met the director of the WHO smallpox program in Geneva. That director would go on to not only hire Larry as a medical officer for the WHO’s smallpox eradication program but also become his mentor.

Smallpox has plagued humanity for over 10,000 years, killing more than 500,000,000 people in the 20th century alone. Before it happened no one, including Larry, could imagine a World free from the suffering of smallpox. No could imagine this, but Maharaji who said,”Smallpox will be quickly eradicated. This is God’s gift to humanity, because of the hard work of dedicated health workers.”

Larry Brilliant, MD, MPH, is the acting Chairman of the Board of the Skoll Global Threats Fund whose mission is to confront global threats such as Pandemics, Climate Change, Water, Nuclear Proliferation and the Middle East Conflict. Larry was formerly Vice President of Google and Executive
Director of Google.org. Co-founder of The Seva Foundation, an international NGO whose programs and grantees have given back sight to more than 3.5 million blind people in over 20 countries.

Larry lived in India for more than a decade working as a United Nations medical officer where he played a key role in the successful World Health Organization (WHO) smallpox eradication program in South Asia. He was a professor at the University of Michigan and founding chairman of the National Biosurveillance Advisory Subcommittee. Prizes: Time 100, TED Prize, two honorary doctorates. He is currently on the boards of the Skoll Foundation and Salesforce Foundation. 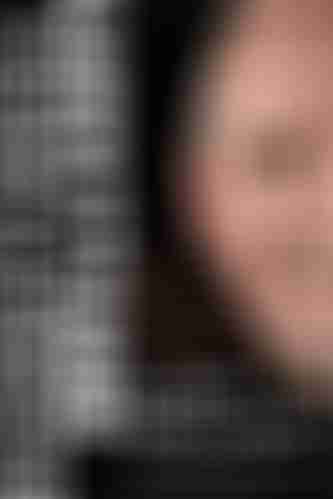 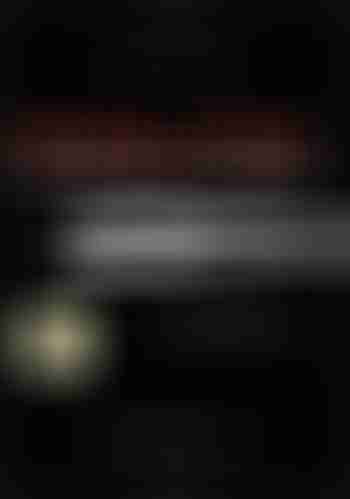