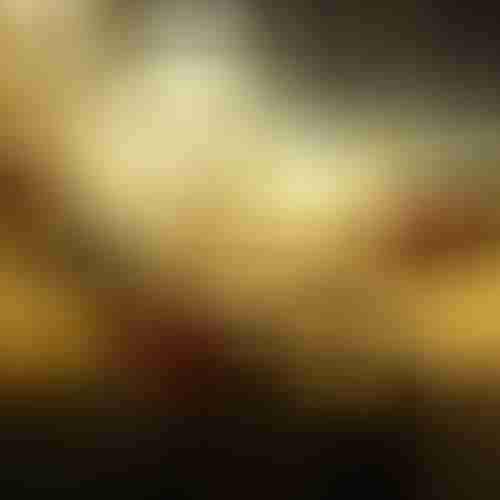 Ram Dass talks about the intersection of greed & consciousness in our lives.

Most people in society are pushing away experiences that indicate that they have an identity on other planes of reality, in order to hold tightly to the plane of reality that they are comfortable with. A liberated being is someone who has moved out of the reality that they initially thought was the absolute reality in their life, into subsequent realities. They are then liberated from being stuck in any single reality.