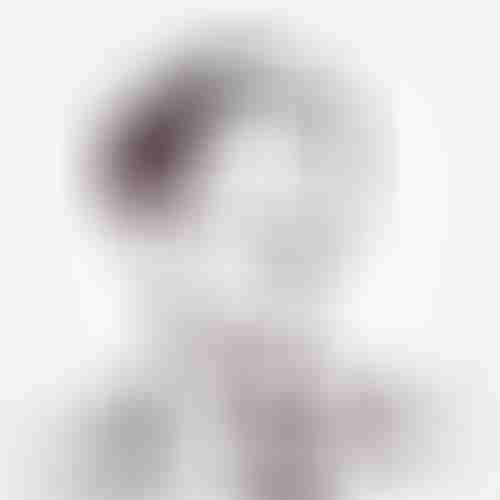 Aldous Huxley preceded Ram Dass and Tim Leary in explorations of the remote frontiers of the mind and unmapped areas of human consciousness. In, “Doors of Perception” Huxley studied the profound effects of mind-expanding drugs. In the book “Island” he described an ideal society that flourished on a remote South Sea island. An outsider is shipwrecked on the island and is shown the values of this ideal society, and learns about hope.