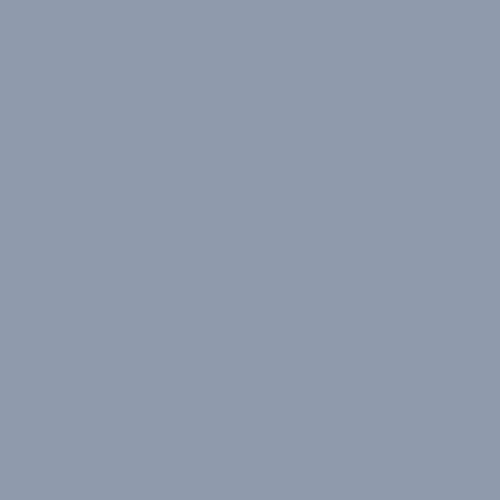 Joining together in a virtual remembrance and celebration of the life and teachings of Indian Guru, Neem Karoli Baba, on the anniversary of his Mahasamadhi, Nina invites powerful female Satsang elders Mirabai Bush, Parvati Markus, and Radha Baum to share stories of their time spent in his presence after following the path laid out by Ram Dass to India in the early 1970s. Illuminating the deep transmission of gathering in community and sharing stories of the Guru, Nina welcomes us all to meet where our rivers merge, joining in Satsang and darshan of the divine loving presence known affectionately as Maharajji.

The Path of the Guru: First Darshan

Prompted by Nina; Mirabai, Parvati, and Radha each share their unique and nuanced experience of finding the spiritual path, discovering Neem Karoli Baba, and journeying to India to have his darshan. Darshan is to be enveloped in the divine, reflective presence of a Holy being, an entity with the ability to help guide you to the place of Oneness inside yourself. Sharing their personal stories, Mirabai, Parvati, and Radha elucidate the deep, bellowing, gravitational pull of the Guru’s Grace.

“We piled into Ram Dass’ red VW bus and went to Kainchi, washed our fruit, took our shoes off, went into the temple, and met Maharajji. I had spent time with other ‘saints’ and always felt like something was wrong with me. I couldn’t open my heart. I couldn’t bow at their feet. It didn’t make any sense to me. As soon as I saw Maharajji, that was it. There was no question. There was no having to surrender. It just was.” – Parvati Markus

cDass talks about the role of the holy person & what it means to share darshan from the perspective of the devotee & the Guru, on Ep. 121 of Here & Now

Famously starting with Bhagavan Das and Ram Dass, Maharajji was known for giving Hindu holy names to the Western devotees who traveled to have his darshan in the early 1970s. Many of the devotees were versed in Indian culture and yearned for specific names, while other’s like Radha were a little skeptical and averse at first, but slowly learned to grow into and embody the essence of their given names from Maharajji.

“I love my Krishna, who is Maharajji, Shiva, Hanuman – I love him as whatever he is, which is everything. [Radha] was a good name for me because I just love him so much…I never, ever experienced anything like this. It’s the greatest love, more than any kind of love you could conceive of.” – Radha Baum

Krishna Das shares stories about Maharajji’s life and the acts of grace that people have experienced through him, on Ep. 80 of Pilgrim Heart

Highlighting the experience of spending months with Maharajji at his ashrams in India, the ensuing personal transformations that took place, and the lineage that was brought back to West in the form of Bhakti Yoga, the Hanuman Chalisa, satsang, kirtan, and service; Mirabai, Parvati, and Radha speak to the life-changing and metamorphic reality of sitting in Maharajji’s presence.

“The questions just fell away. They seemed irrelevant being with him. It was just his presence that was the teaching. It wasn’t reduced to a knowing about any particular thing. It was a wholly different way of knowing than before.” – Mirabai Bush

Mirabai shares about life after Maharajji’s passing, and how he helped evolve her understanding of love, on Ep. 3 of the BHNN Guest Podcast 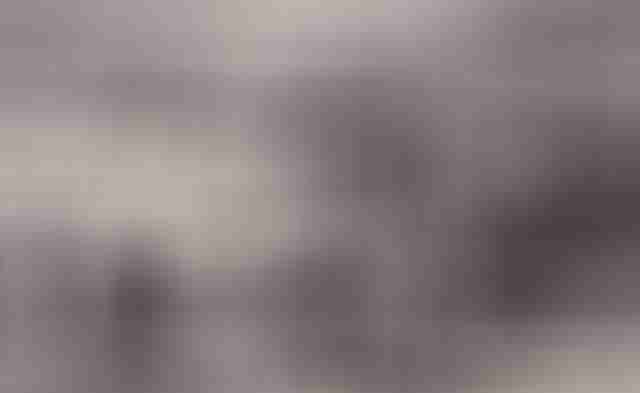