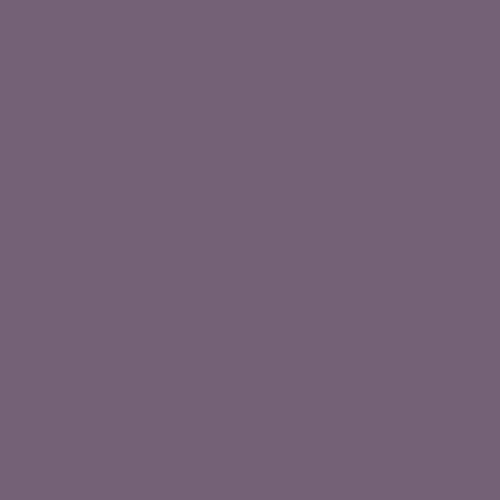 Duncan Trussell joins Nikki for a conversation on comedy, spirituality, service, Ram Dass, confidence, being yourself, and starting where you are.

Welcoming new friend, Duncan Trussell, to the New Growth podcast, Nikki shares the string of synchronicities that brought them together, before diving into Duncan’s present moment experience of traversing fatherhood and fear amidst the pandemic. From there, Nikki prompts Duncan to explore his lifelong journey into comedy, podcasting, the Midnight Gospel, spirituality, Buddhism, and Ram Dass.

Wake up when you wake up: Join Nikki for a daily morning podcast dharma series: Go(o)d Mornings with Curly Nikki

Start Where You Are

Beginning with a gentle curiosity, Nikki invites Duncan to open up about what his spiritual practice looks like today. With his family having covid, he shares that much of his current practice has flowed into one of service, of caring for his wife and children. Through this lens, they illuminate wisdom from Pema Chödrön’s Start Where You Are, discuss how to work with fear and anger, and uncover the threads of how Duncan found comedy, podcasting, and spirituality.

“So now, when I’m getting afraid and I see the anger coming, I try to just get really vulnerable.” – Duncan Trussell

After diving into Duncan’s career and early spiritual life, Nikki prompts him to tell the story of going to the Ram Dass retreat while in a depressed malaise from his Mom dying and receiving a life-changing transmission from Ram Dass at his home on Maui. From here, they discuss how we can move from the head to the heart, and explore the deep spiritual meaning behind Ram Dass’ resonant and releasing out-breath mantra, “Ahh….”

“We can all ride that elevator down from head to heart, and then it’s just the practice for the rest of the life is staying down in the heart, because we bounce right back up.” – Nikki Walton

Another spirituality thoughtful comedian, Pete Holmes, discusses his time with Ram Dass, on Ep. 363 of Mindrolling

Knowing the kind of confidence it takes to speak in front of live audiences, Nikki asks Duncan how he was able to find his power as a stand-up comedian. Sharing a lesson he learned from Mitzi Shore at The Comedy Shore, Duncan reflects on the importance of being yourself; before he and Nikki contemplate living simultaneously on various planes of reality from the relative to the absolute. To close, Duncan reads the Zen, Song of the Grass-Roof Hermitage

“At the Comedy Store, where I learned to do comedy, right above where they sell tickets, the owner, Mitzi Shore, had placed a sign for the open mic’ers. The sign said, ‘For 3 minutes, not to be funny, but to be yourself.’ Wrapped up in that is her philosophy of stand-up comedian in general: The sooner you’re able on stage to just be you, and then tell your jokes, versus being someone else and trying to tell stories, the funnier you’re gonna be.” – Duncan Trussell

For more Nikki Walton, join her and Krishna Das for ‘Chanting School,’ on Ep. 10 of New Growth