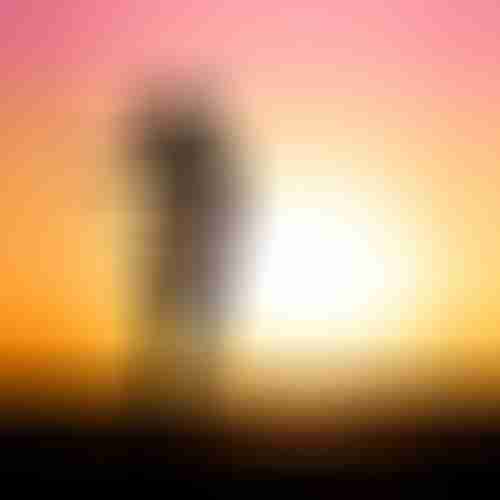 “When I think of fearlessness I actually think that what we need to learn is how to be afraid, how to sit and accommodate that feeling and not run from it and also not be driven by it, because when we’re driven by it we will do anything to avoid it. We will do things that are quite self destructive or destructive to others, we will surrender good judgment; and if we could learn to sit quietly with our fear, surround it with awareness and love, then I think we will discover a whole new meaning of fearlessness.”

In these particular teachings on coming to know the nature of fear as the basis, the very heart of fearlessness, what is said is that without it being heightened, it haunts you all the time. And in talking to people now who’ve had to move out of their homes, or their chance of losing their job is very great, or the income that they were depending on has dried up, or the multitude of ways that people are feeling the ubiquitous nervousness around their financial insecurity and how widespread that is, talking to people, this teaching on how to relate to fear becomes the teaching that you need to be of benefit in the 21st century.

You want to be comfortable so you scramble for ground, and often what that is is blaming somebody else, striking out at somebody else, gossiping, slandering, and it gets to the point where people, in the attempt to get some ground under their feet to feel that they have something to hold onto, looking for security, people steal, people lie, people kill and people even torture.

Generally speaking no one does any of these things because they want to feel worse. They do it because the situation, what they are feeling in the pit of their stomach is such a groundless insecure uncomfortable wide open nothing to hold onto open ended experience that they just want to find something to hold onto, something that represents security. And one of the biggest ways to do it, along with entertainment, along with drugs and alcohol and all the other ways we try to find some pleasure, one of the ways we also do it is to divide the world up with our views and our opinions about how things should be and how things are supposed to be, and we hold tightly to those views and opinions.

Something arises as fear and then what happens next? Does it go in the direction of aggression and striking out against yourself and others or does it go in the direction of confidence, the direction of gentleness, the direction of courage and tender hearted bravery? But the teachings are more about being present, simply being open not to just the comfortable secure pleasurable parts of life, we want to be open and available for that, definitely, but the whole parts of ourselves and of the world that are uncomfortable and unpleasant – being open and receptive to that… Over the years I’ve come to think that working with fear in this whole-hearted way of appreciating fear as the basis of sanity, appreciating fear and the tenderness that underlies it as the basis of the way to connect with fundamental sanity and goodness of ourselves and of other people.