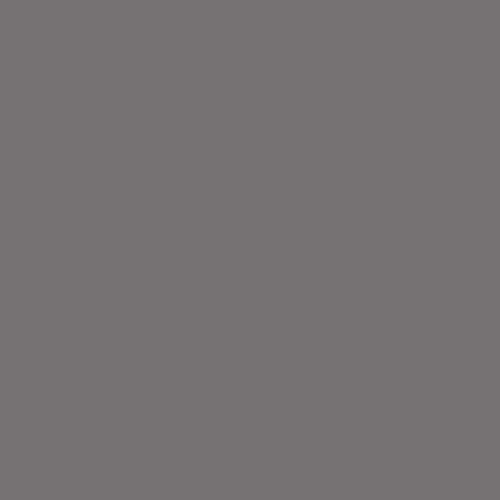 Welcome to this week’s episode of Mindrolling, where Raghu Markus is joined by Jai Uttal for a music-filled talk on opening our hearts through the magnitude of melodies.

Jai Uttal is a grammy-nominated sacred music composer, recording artist, multi-instrumentalist, and ecstatic vocalist. Having traveled extensively in India, he met many great saints and singers and Bhakti Yoga became his personal path. Jai has been leading, teaching, and performing kirtan around the world for nearly 50 years. He creates a safe environment for people to open their hearts and voices.

Music is an Ocean

Jai Uttal sings us into this episode with a beautiful ancient prayer. Following this, Raghu and Jai discuss music, chanting, kirtan, and Satsang. They talk about the formation of melodic structures and how music is as boundless as an ocean. Many of us think that creating songs or chants requires mastery of an instrument, but it is rare for everything to be in perfect alignment. Especially when we are singing to honor gods, getting into the flow is more important than perfection or mastery.

“Music is way more vast than any one human person can understand.” – Jai Uttal

Check out Ali Akbar Khan to hear some classical Indian Ragas and the sarod instrument that Raghu and Jai discuss.

When Jai Uttal was living in California in the late sixties, he got to know Ram Dass. Be Here Now and all that Ram Dass shared about Maharaj-ji became inspirations to Jai. He originally planned to meet a different guru in India but discovered that his guru had been arrested. Jai believes this was a divinely playful seed planted by Maharaj-ji, whom he ended up spending time learning from instead.

Check out Ep. 37 of The Road Home Podcast to hear more about the music as a spiritual practice: The Bridge Between Meditation & Music w/ Annie Hart

Raghu and Jai Uttal reminisce about many memories of India. Jai Uttal tells us about an experience he had meeting the Bauls of Bengal. The Bauls are a group of religious singers from Bengal that are widely known for their freedom and spontaneity of mystical verse. This style of music influenced Jai Uttal in his own music. Check out his new single, Holy Mad Men, to hear an example of this style of musical influence. Raghu also encourages us to treat our ears to Bengali-influenced music by The Band.

To hear more from Raghu Markus and Jai Uttal jump into another episode of Mindrolling: Jai Uttal and Return to Shiva Station

Jai discusses the many unique instruments he uses, such as the dotara. A dotara is a stringed Indian folk instrument that slightly resembles a lute or mandolin. He hopes to include this instrument on an upcoming album. Musicians have an impulse to keep creating and keep sharing what they create. Raghu says that continuing to create is extending the legacy of Satsang. Even in pandemic times when we can not gather in the same way, sharing in the magnitude of melodies can tie us together.

“Longing is so much of what the Bhakti path is about and it is most well expressed obviously through music.” – Raghu Markus