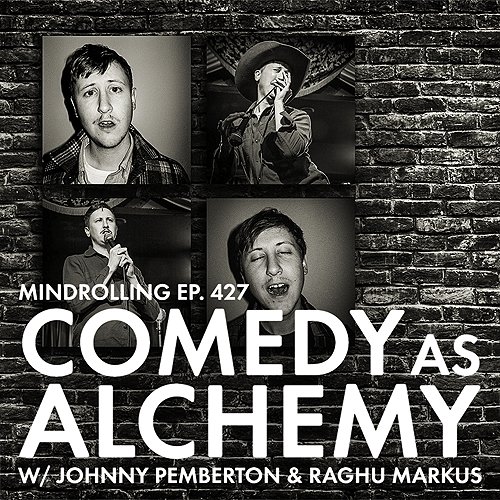 The illustrious Johnny Pemberton joins Raghu to explore perspective and trust, comedy as alchemy, and the connection between acting, observation, and truth.

Johnny Pemberton is a comedian, actor, podcaster, writer, expert gardener, musician, reggae enthusiast, and friend to both insects and mammals. He can be seen in films like “21 Jump Street” “22 Jump Street” “Neighbors 2” “The Watch” and Armando Ianucci’s Oscar nominated film “In the Loop.” He plays Peanut on Disney’s “Pickle and Peanut,” ‘Bo’ on NBC’s “Superstore”, ‘Max’ on FXX’s “You’re the Worst,” ‘Alangulon’ on the Fox series “Son of Zorn,” amidst his work on Duncan Trussell’s “Midnight Gospel.” Catch Johnny in the Executive Buffet on his Live to Tape podcast. More info and tour dates at JohnnyPemberton.dog

Welcoming comedian, podcaster, and actor, Johnny Pemberton, to the Mindrolling “Executive Buffet,” Raghu invites him (after some bagel talk) to share about what sparked such deeply creative and far-stretching inspirations in his life and career. Describing his early psychedelic influence, as well learning to deal with Colitis (inflammatory bowel disease) at an early age, Johnny sheds light on how perspective and trust guided his path.

“Ram Dass said, take a few breaths into the center of your chest, your spiritual heart, soul, no-mind, whatever the hell you want to call it. Then once you’re moved into that place, that is the place that is not your mind, is not your judgements, and from that place you can really relate with your world in a far more skillful manner.” – Raghu Markus

After sharing about traversing the fear, anger, and judgement of the modern “straight to the comments” social media lifestyle, Raghu and Johnny discuss polarization and expectation in relation to our separateness and oneness. Exploring the nuance of living on multiple planes of reality at once, they dive behind thoughts to the wisdom that ‘stops making sense.’ From here, Johnny discusses the alchemy of comedy, illuminating laughter as a cure for existential dread.

“I think a huge amount of comedians—I’d say almost all of them—are in comedy because comedy is the greatest medicine for existential dread. Because life is absolute hell to some extent, especially if you have certain unchangeable circumstance that you come from. And comedy is like this instantaneous cure to anything you feel bad about, because you cannot feel bad when you’re laughing.” – Johnny Pemberton

Digging deeper into the garden of Johnny’s far-spanning career, Raghu prompts him to share about getting into acting, performing stand-up at the The Comedy Store for the first time, learning to do voice-work, the embodied magic of impressions, and the connection between truth, curiosity, and the witness in regards to performance. Bringing the podcast home, they discuss Chögyam Trungpa Rinpoche’s Cynicism & Magic.

“It’s why we like plays and movies so much… Because when you’re observing someone and they’re being truthful in their actions—you’re taken out of yourself because you’re absorbed in what they’re doing. It’s a really spiritual thing. Time goes away because you’re focused in on observing this thing that’s happening. Especially if you’re watching someone unaware, you’re watching truth. It’s why everyone, no matter what, hates bad acting. They hate seeing bad performances because you’re seeing something that’s not true.” – Johnny Pemberton 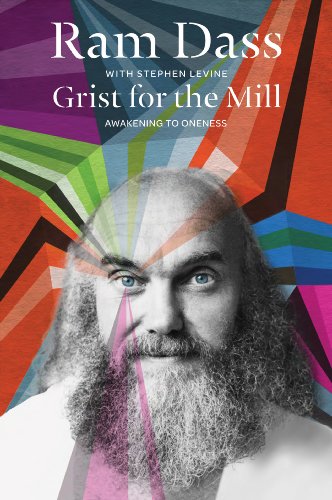