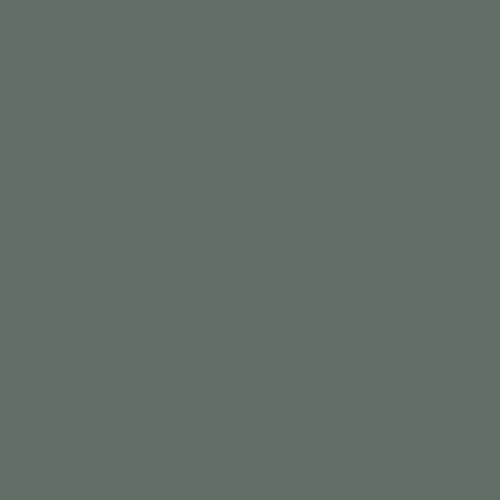 David Chernikoff joins Raghu Markus for a ‘Mindrolling’ conversation around aging, dealing with polarity, and how to become at ease with the mystery that is life.

David Chernikoff is the author of Life, Part Two: Seven Keys to Awakening with Purpose and Joy as You Age. He began the study and practice of meditation in 1971, and started teaching Insight Meditation in 1988. David has also studied and practiced with spiritual guides such as Ram Dass and Father Thomas Keating, and previously taught psychology and meditation at Naropa University. Learn more about him at davidchernikoff.com.

Raghu welcomes David and dives right into his book, Life, Part Two. They discuss how this book isn’t just for people who are aging, it’s for everyone because it’s never too early to start preparing for death. The conversation turns to our attitude toward our elders in Western culture, and how our projections about aging can influence our own experience as we get older.

“We end up becoming the kind of elder that we least want to be, because we’ve been programmed to be that kind of elder, and we’ve never questioned it, or even known that there was programming operating.” – David Chernikoff

Anne Lamott and Duncan Trussell join Raghu Markus for a conversation about removing fear from our relationship with death on Mindrolling Ep. 241

Raghu brings up the concept of embracing the mystery of life, which is one of David’s keys to aging. They talk about becoming comfortable with uncertainty, and the possibility of living on more than one plane of consciousness at a time. David shares his experience from the 1974 Naropa sessions and touches on Trungpa Rinpoche’s thoughts on spiritual materialism.

“It’s just infinite, the ways in which the moment can come, where you become way more at ease with the mystery.” – Raghu Markus

Ram Dass explores embracing the mystery of life through selflessness and service in Here and Now Ep. 125

Raghu and David briefly touch on some of the best tattooable spiritual phrases, such as ‘Love Serve Remember.’ Raghu asks David how we can navigate this current day and age that is filled with such polarity. They discuss responding to difficult situations with wisdom and compassion and being a force for good rather than part of the problem.

“How can we respond to these issues that we all have to deal with in a way that turns us into something beautiful, rather than grinds us up? Because it can go in either direction. Although we can’t control the events, we have a lot to say about how we respond.” – David Chernikoff 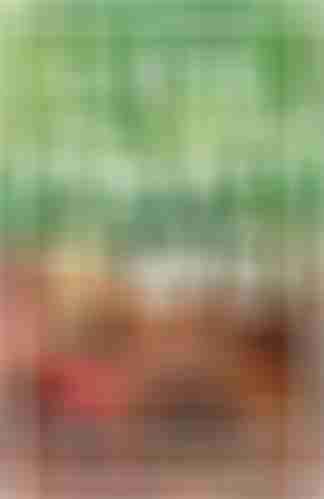 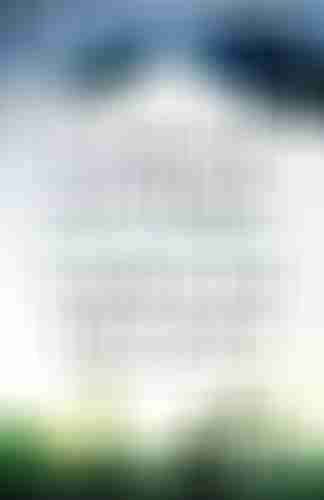 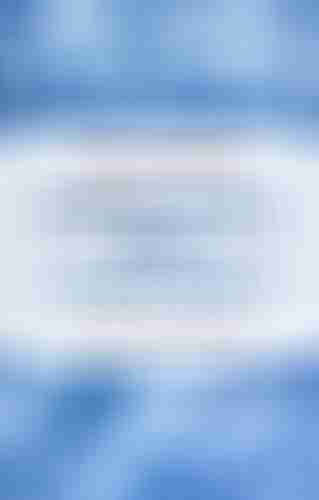