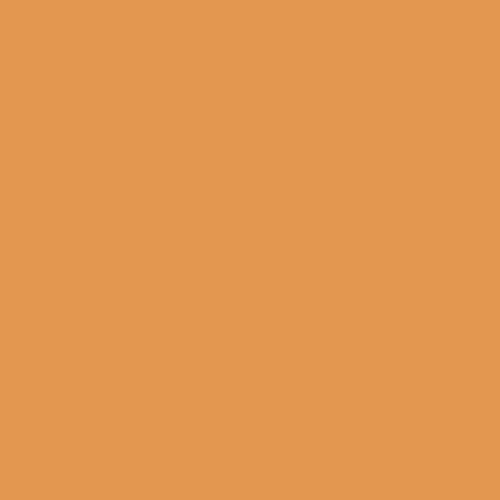 In celebration of the 50th anniversary of Be Here Now, electronic producers Jon Hopkins and East Forest join Raghu to talk, Sit Around The Fire, their new Ram Dass music meditation experience.

Jon Hopkins is a Grammy-nominated electronic music producer who has created alongside Brian Eno, Coldplay, & David Holmes. In celebration of the 50th Anniversary of Be Here Now, Jon has come together with digital music shaman, East Forest, in creation of Sit Around The Fire, a dynamic music-meditation featuring Ram Dass, and accented with moving art from the original brown pages of Be Here Now. This special track, dropping Sept 2nd, will be part of Jon Hopkins’ new album Music For Psychedelic Therapy available everywhere November 12th 2021.

“I had never heard this use of analog synths before and arpeggios. It’s an obsession which remains this day, which is the combination of electronic music and psychedelics or meditation.” – Jon Hopkins

After taking an auditory and visual dive through Sit Around The Fire (feat. East Forest) from Jon Hopkins new album Music For Psychedelic Therapy available November 12th 2021; Raghu prompts East Forest to share how he became one of the first pioneers in this newfound ‘Soul Land‘ tradition of delicately adorning Ram Dass’ transformative spoken words with well-curated, contributive music and flowing soundscapes.

“One of the great things about working with Ram Dass and his words is finding, in some ways, the smallest parts to get the point across. You know? Give it the spaciousness to land, and the music to swim around that; and not for it to be too much, or too loquacious.” – East Forest

Prompted by Raghu, Jon shares the synchronicities surrounding how he came to work on many projects with music legend (and a Raghu favorite) Brian Eno—from the immensely dynamic masterpiece Small Craft on a Milk Sea, to producing songs on Coldplay’s Viva La Vida album. Raghu then inquires about Jon’s Grammy-nominated Singularity – an album Jon describes as inspired by his DMT voyages.

“It’s not a simple piece, but it was writing itself. And never have a felt so much just like a vessel. This place was pouring it’s wisdom into the sound.” – Jon Hopkins

Grammy-nominated artist John Forté shares how his being became a vessel for music and wisdom, on Ep. 405 of Mindrolling

Recalling the Ecuadorian Tayos Caves expedition which inspired the genesis of his upcoming new Music For Psychedelic Therapy, Jon explains how the album naturally pieced itself together during the strange anxious time-stop of the pandemic, yet totally in-flow with the set and setting of this emerging psychedelic renaissance.

“In the psychedelic therapy space, music is most definitely a bit of an afterthought, and that’s a mistake. Because—not only traditionally, and we see this across the ages of Indigenous ceremony—but the music really becomes the ceremony. It’s the central guide.” – East Forest 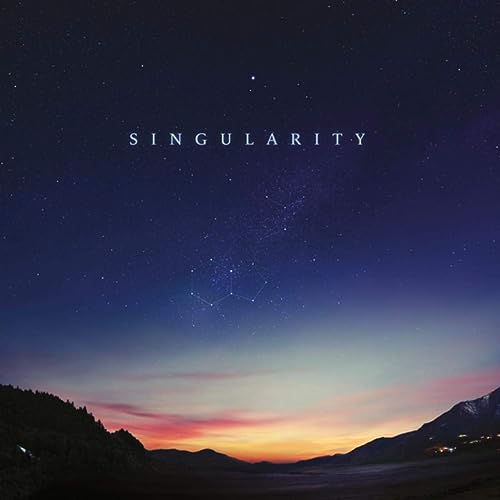 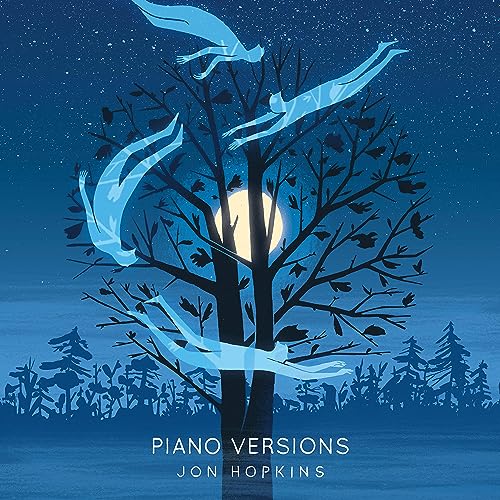