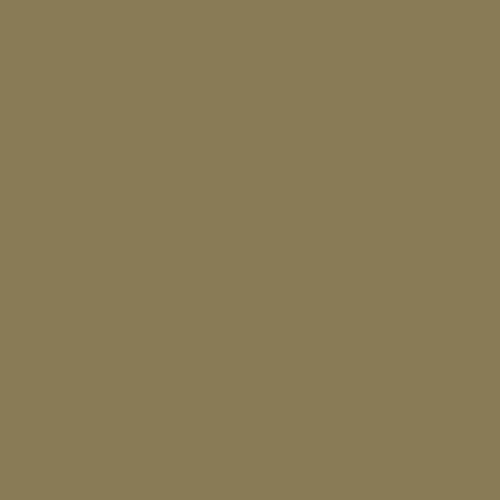 Grammy-nominated recording artist, filmmaker, writer, and activist John Forté was first recognized for his work with the multi-platinum hip-hop group The Fugees. Since then, Forté has been involved in a number of creative and advocacy-based projects. As a classically trained hip-hop and pop veteran, Forté blends sleek rhythms and catchy hooks – in the process turning some difficult life experiences into introspective, uplifting music. His new album Vessels, Angels & Ancestors will release this autumn on Soul Land Records.

Welcoming grammy-nominated recording artist, John Forté, to the Mindrolling podcast to dive into his new Ram Dass influenced album – Vessels, Angels & Ancestors; OG Mindroller, David Silver, shares a wild epiphany involving Mick Jagger and Keith Richards to set the tone of this album interview as one of playful inquisitiveness, rather than analyzing and deconstruction. In abiding and communal spirit, John offers an inside peek into the surrendered, flowing process of this monumental album.

“The process itself of recording Vessels, Angels & Ancestors was one that I surrendered to, one that I felt I was being guided by. This album began with the murder of George Floyd—a song that I wrote in the wake of that called: shame, shame. At the time, I thought that this was just an isolated event of inspiration, but I realized pretty quickly thereafter that I was on a larger journey. That journey was about me letting go and being guided by the angels and the ancestors, allowing myself to be the vessel.” – John Forté

Reflecting on John’s connection with Ram Dass and the Love Serve Remember Foundation; David asks him to share on the circumstances and themes which brought him to the spiritual path and inspired him to share lessons of raw truth and consciousness, tying polarity into paradox so purposefully and tastefully within his music. From here, they dig into the first single off the album, called: Ready on the One (feat. Spills, Five & Miss Brittany Reese), and discuss the ensemble of collaborators blessing John’s new music.

For more John Forté discussing Ram Dass, community, and the spirit of music, tune to Ep. 386 of Mindrolling

Prompted by John’s lyrics, David shares an unbelievable and life-changing story of meeting Malcolm X. Talking about ‘those who know,’ John takes the opportunity to describe his relationship with the presence of Ram Dass, and how his teachings came to play an important role in bookending the album, opening and closing the entire experience.

“Beautiful spiritual beings, like Ram Dass, during their moments in between birth and death, during their moments in between their transitions, they serve as beacons, reminders, mirrors, to what we already know and suspect. But there are those of us, me included, who appreciate it when it’s said, who appreciate it when others can articulate it, when others can sing about it, when others can paint about it, and we can go, ‘Oh, that’s right. It wasn’t just here, because you see it too, you feel it too, you know it too.’ And so, Ram Dass was, is, and will be, one of those among us who knew and knows.” – John Forté

Speaking to how what the hippies dreamed of in the ’60s is manifesting now, David Silver explores the dark symmetry of polarity witnessed throughout popular history, ranging from John Lennon to Picasso. Sharing his experience with Vessels, Angels & Ancestors, David resounds at the multidimensional recognition created through it’s poetry; before he and John playfully disagree over the finer points of the movie, The Matrix.

“Vessels, Angels and Ancestors is going in two wonderful parallel directions at the same time: of personal suffering and observation of others suffering, and liberation from suffering through the recognition of the present and of the perfection of the present. John Forté does it—there’s no question in my mind. It’s very conscious and seems effortless, which is part of the delight of great art, that it just seems to roll off.” – David Silver 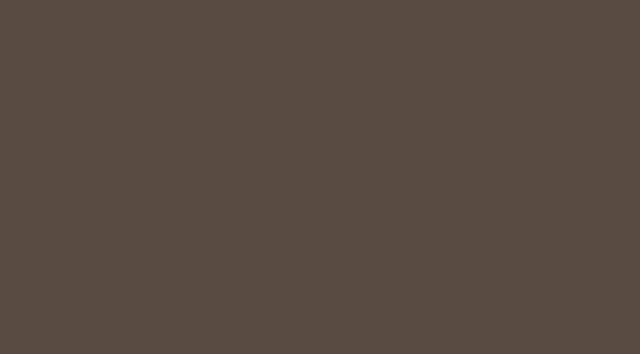 Strapping in for a blissful spoken-word ride through the nuanced tracks of Vessels, Angels, & Ancestors, John and David illuminate the running themes contained and connected throughout the album’s textured lyrics, beats, and melodies – including balance, change, preparedness, divinity, cannabis, compassion, death as a door, spirituality, and Ram Dass.

“The track, Ancestors (feat. Ram Dass), selfishly, it’s a gift for my children. It reaffirms and underscores the suspicion, the hope, that inkling, that what we call death is a door, rather than lights out. I think of Helmholtz in 1887, the transitive properties of energy. Energy is neither lost nor formed, but transferred. There’s a lot of that thematically throughout this album, talking about this notion of passing through something, as well as, this too shall pass.” – John Forté