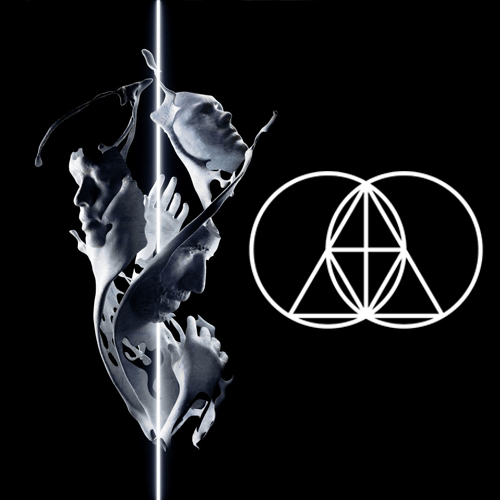 Justin Boreta, from the electronic band The Glitch Mob, joins Raghu and Rachael Fisher, Content & Development Director at LSRF, for a conversation around the intersection of spiritual practice and the transformative power of music.

A Path to be Happy (Opening) – Justin shares the potent combination of music, psychedelics and meditation that set him on his spiritual path.

“It’s funny how often we hear it, but it was music (that got me on the path). It was the combination of music first and then into psychedelics and then into meditation. I started doing transcendental meditation and then vipassana which led me out of the psychedelic realm, realizing that that was all within myself and that I didn’t actually need that to get there. I would say the real blossoming moment for me was the combination of having many years of mindfulness practice and then heading into vipassana which was much more for me a heart-based meditation practice.” – Justin Boreta

Bridging the Gap Between Ego and Soul (8:55) – The group talks about the phenomena of young people from around the world that have been awakening in greater numbers than ever who are following their own path of liberation. Justin and Rachael discuss the ways that young people are bringing their practices of mindfulness, kindness and compassion into their daily lives to be shared with others.

“In some sense, I think that we have reached a tipping point in our society. I think in a lot of ways there is not a lot of difference between activism, between living in our world and doing what we need to do and practice. I think the whole point is that practice and living are interchangeable. Obviously sitting and having a meditation room is nice, but I think a lot of people don’t have that luxury. I think just finding a way to bring the mindfulness into your everyday work, in order to spread that and to become a beacon is so important right now.” – Rachael Fisher

Imagine (20:20)– Raghu shares a taste of Justin’s newest project, an entrancing music & meditation collaboration with Ram Dass. Justin talks about the experience of producing the project with Ram Dass and reflects on the interplay between music and meditative practice.

“For me, music lines up perfectly with my meditation practice. The funny thing is that even before I had a practice, music served that role for me and I think for a lot of people it is that, whether or not they would call it that. When you listen to music, to really get the essence of it, you have to actually be in the moment. It’s something we create that only exists over a course of time and I think it is actually a framework of mindfulness and present time awareness for people who may or may not have had that sort of training.” – Justin Boreta

Starve the Ego, Feed the Soul (35:15) – Justin talks about the inspirational life of Adam Goldstein, DJ AM, who inspired Justin and The Glitch Mob to incorporate their spiritual practice and philosophies more deeply into their music. He and the group reflect on the power of music to move us forward on our spiritual paths.

Listen to Raghu’s conversation with Trevor Hall about how feeding the soul can pull us out of our times of darkness on Ep. 243 of the Mindrolling Podcast

Join international recording artist and touring musician Girish August 31 – Sept 3, 2018, for a weekend of chanting, meditation, yoga, pranayama, and kirtan to manifest and enhance divine love in your life at 1440 Multiversity. Visit 1440.org/BeHereNow to register! 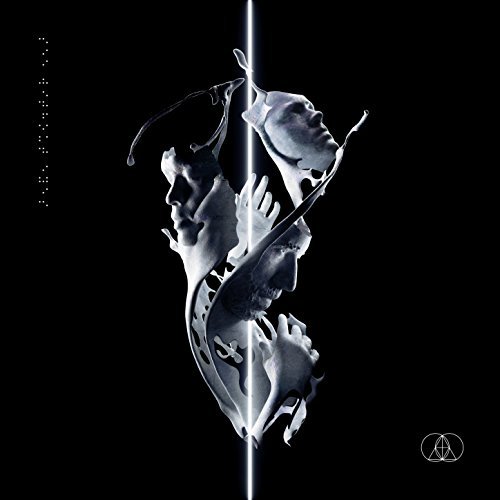 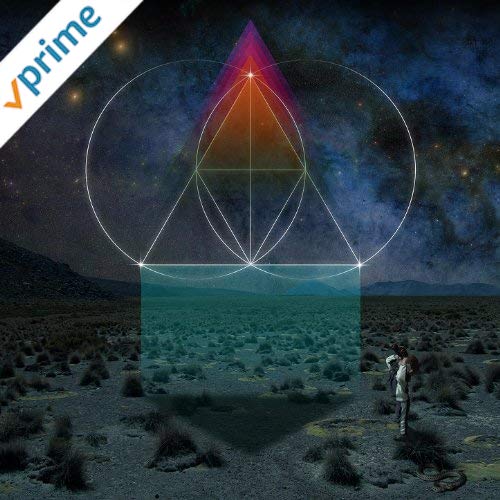 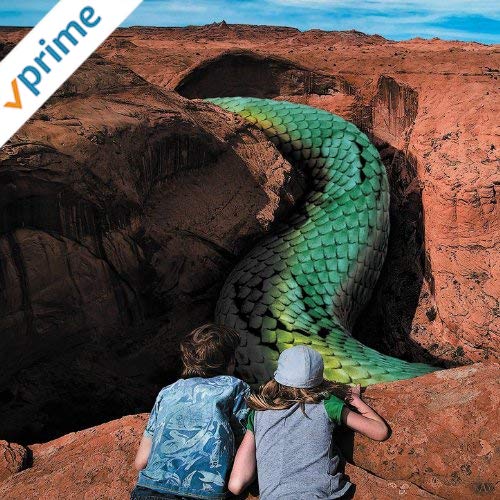 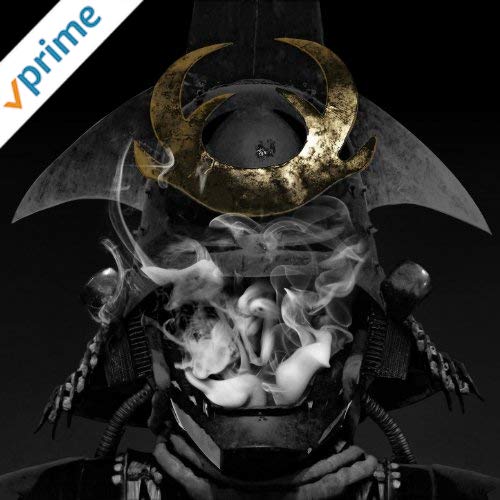