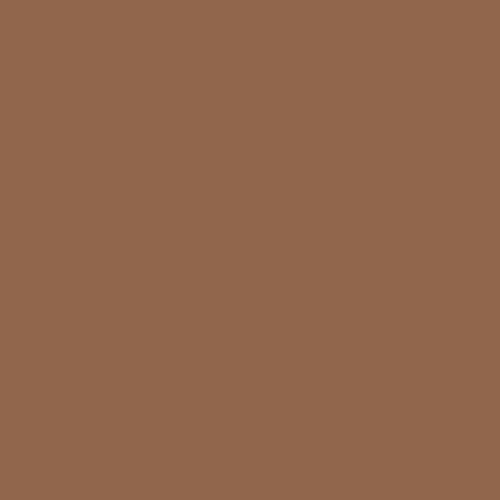 David Nichtern returns to the show for a conversation about lifting the veils of reality, understanding the key components of awareness and recognizing the seeds of karma.

David Nichtern is a senior teacher in the Shambhala Buddhist lineage of Chogyam Trungpa Rinpoche and Sakyong Mipham Rinpoche. David has been co-director of the LA Shambhala Center and Karme Choling Meditation Center in Vermont, as well as Director of Expansion for Shambhala Training International and Director of Buddhist Practice and Study for OM yoga. David is also a well-known composer, producer, and guitarist who has produced multiple records for Grammy-nominated kirtan performer, Krishna Das. Learn more about David at davidnichtern.com.

Mr. Universe (Opening) – David Nichtern and Raghu discuss the teachings of Dilgo Kyhentse Rinpoche and David shares his encounter with the Dzogchen Master. We hear a powerful lesson from Kyhentse Rinpoche about recognizing reality.

“There was a lot of lightness of being with Kyhentse Rinpoche. Just tremendous compassion, in the same way that you talk about Maharaj-ji being very affectionate to people and open hearted.” – David Nichtern

Lama Surya Das reflects on the life of Dilgo Khyentse Rinpoche in Ep. 35 of the Awakening Now Podcast.

Stability and Discovery (18:10) – David talks about recognizing the need for stability and discovery in our mindfulness practice and how these qualities affect our habituations.

“If you are going to talk about mindfulness and awareness in a complete way its about stability and discovery, those are the two pieces of it. Once you have the stability of being grounded on your cushion, you are going to look at yourself. The whole idea is to begin to understand your mind and how it functions.” – David Nichtern

A Neurotic Upheaval (31:20) – Raghu and David discuss the idea of the veils that obscure us from reality and the neurotic upheaval needed to uncover our true nature.

“There are two veils between you and reality that have to be lifted for you to experience reality properly. The first of these veils is called conflicting emotions, the kleshas. These are the unharmonized energy of emotions, your jealous and angry at yourself for being jealous.” – David Nichtern

Recognizing the Seeds of Karma (36:50) – Through recognizing the cause and effect of our actions, we can begin to change our karma. David examines the fundamental importance of karma and what Buddhism has to teach us about the nature of our actions.

“I think it is pretty easy to recognize karma as the whole game.” – David Nichtern 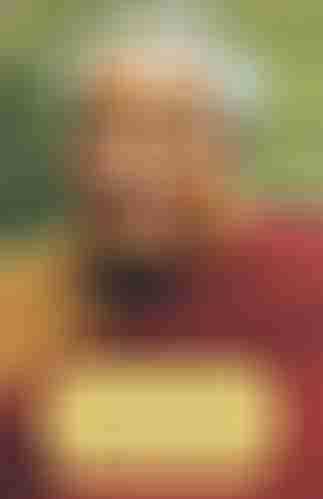 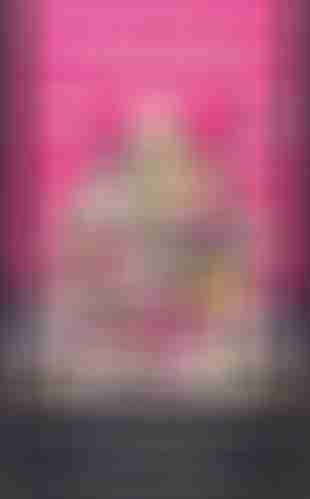