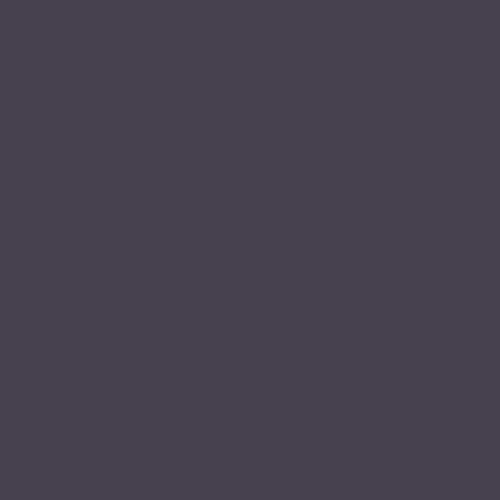 Author, Pico Iyer, visits the Mindrolling podcast for a conversation about inner exploration, Zen Buddhism, and the Dalai Lama.

On the Rooftop of One’s Being (Opening) – Being raised by prominent philosophers, Pico Iyer grew up with a unique exposure to world religion and spiritual practice  Pico describes his early life and the transformative events which set him on the path of inner exploration.

“Because my parents were philosophers and so steeped in all the religions of the world, as a young man, I was very keen on being a skeptic. Anything that I had heard about Tibet I was eager to disregard. I arrived in Lassa in 1985 and as I started to walk around Potala Palace I literally felt as if I was on the rooftop of my being. Not just on the rooftop of the world, but some state of consciousness that was different than anything I had experienced. It was as familiar to me as my own breathing and my own skin, but had not been visited in this particular lifetime.” – Pico Iyer

Cathedral of the Inner Life (12:00) – In his book, “The Lady and the Monk: Four Seasons in Kyoto,” Pico explores Zen Buddhism from the inside out while living in a Japanese Zen Monastery. Pico talks about what drew him to Japan in the first place and the lessons he learned there.

“One of the things that drew me to Japan, though I did not understand or articulate it then, was a kind of emotional clarity and economy. I thought I was bewitched by the beauty of the forms there. But now I see that what Japan really has to offer is kindness, selflessness and a deeply rooted sense of impermanence. Although most of my neighbors in Japan would know less about the Suttras than people in California, I feel that Buddhism animates their every breath.” – Pico Iyer

“So often religion is about division, dogmatism, or my way not your way that His Holiness is ever more keen to clear the table of religion entirely and go back to those human values that he makes a logical case for.” – Pico Iyer

Art of Stillness (40:45) – In “The Art of Stillness” Pico reflects on the idea that the world is in a state of information overload and he explores how to maintain our sanity in it. He and Raghu talk about not only finding clarity and compassion within but the need to bring that back into the world.

“When I went to Kyoto as a young man, my notion was that meditation and the inner-life was about going away from the world away from temptation. Very soon after I arrived in Japan I was lucky enough to run into a Zen master who said that the whole point of the practice was the coming back into the world. The going away from the world is only preparation so that you can come back into the world with greater clarity and compassion just as the Dalai Lama does.” – Pico Iyer

For more intimate stories about the Dalai Lama, check out this episode of Mindrolling with Robert Thurmon. 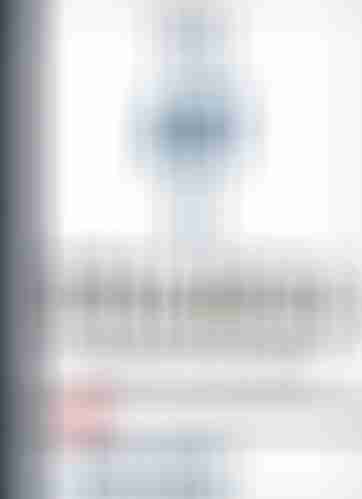 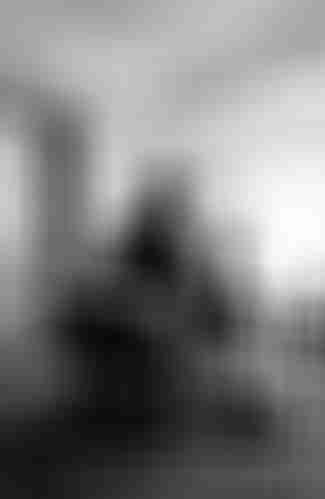