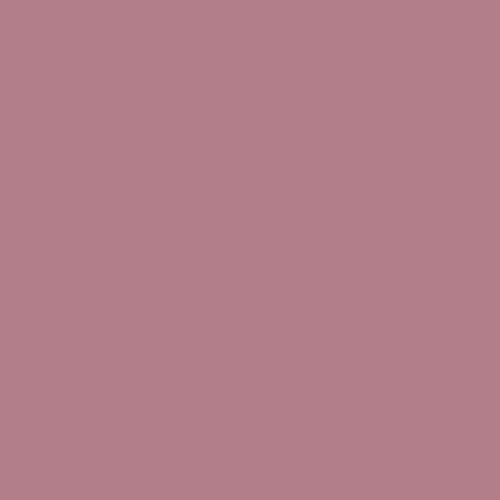 Raghu is joined once again by musician, author, and teacher, David Nichtern. David chats with Raghu about his new book, “Awakening from the Daydream,” which reimagines the ancient Buddhist parables of the Wheel of Life and Samsara.

David describes a few of the realms of Samsara and where we see them playing out in our world today. He also gives us practices to overcome these obstacles to our inner balance. This conversation about Buddhism is not one to be missed. Everyone can learn something, as David relates the teachings of Chögyam Trungpa Rinpoche in a way that is accessible to anyone.

“In each of these realms, the peace that you are talking about has been mistaken. You think the peace is, ‘ If I keep competing and keep getting to the top, then I will have peace.’ In The Hungry Ghost realm,’ If I keep consuming if I keep craving things that act will bring me peace.’ But it is exactly that act which keeps you from having peace.” – David Nichtern, Awakening from the Daydream: Reimagining the Buddha’s Wheel of Life

Opening – The subtitle of David’s new book is “Reimagining the Buddha’s Wheel of Life.” David explains the meaning behind the subtitle and the Buddhist concept of the Wheel of Life and the Six Realms of Samsara. Classically, these realms are taught as places in which one can incarnate.

14:00 – Jealousy, paranoia, power and control are the traits of the Jealous God Realm. In the traditional stories, this realm is said to be the land of the power-hungry Titans, the Asura. They seek to gain power by putting down others. We see this kind of opera playing out on American Television during the current election season.

28:40 – Another realm that is awfully relatable today is called The Hungry Ghost realm. Traditionally, in the Hungry Ghost Realm, the only way to feel happy is to consume. The act of consuming is mistaken for contentment.

Right now, this realm dominates Western Culture. Materialism is a Hungry Ghost Realm; there is no contentment. We can never have enough.

37:30 – The experience of The Hell Realm is dominated by feelings of aggression towards others, and disgust with ourselves. Anger can leap explosively out of us when we fall into a Hell Realm state of mind, or it may fester and simmer behind a wall of rage.

Hell is a realm that is most difficult to overcome. It is the bottom, the epitome of separateness. In tradition, the whole of the Wheel of Life is in the jaws of a demon, which is a corpse that represents impermanence. Those who commit suicide find themselves caught in this realm. Those people find no sense of a way out or relief in sight. There is little to no light of hope. The human realm is the place we want to reach. Navigating our way through the six realms is not about getting to the God realm. In the human realm, we can make mistakes and learn from them, which is very powerful.

47:00 – It is important to have a Sangha, and take the time to get together to share food and love. The shared experience and intention of our Sangha help us to carry our practice in our everyday life better. David reflects on the role of the Sangha to embody the Guru in an absent state.

Finding one’s Guru or Budha is integral to navigating the spiritual path. If you have a living embodied teacher, this is a highly accelerated opportunity to get the Buddha placed in the palm of your hand, directly by a lineage holder. Raghu reminds us all that we cannot find the Guru; it will seek you out. Exploring different teachings and keeping your heart open is key to opening yourself to that Guru.

52:40 – In Buddhism, there is a teaching that there are three levels of teachers. The preceptor is an advanced student who guides other students. A Kalyani Mitra who is a spiritual friend, and then there is a Guru who is the master.

In his newest book, Awakening from the Daydream, David suggests that we all might have the need for a Kalyani Mitra more than a Guru at the moment. That is the role that teachers and role-models like Raghu and David can, and do, play to the younger generations on the spiritual path. For those of us on the spiritual path who lack guidance and perspective, these leaders and others like them in our lives are essential to our development.

David Nichtern is a senior teacher in the Shambhala Buddhist lineage of Chogyam Trungpa Rinpoche and Sakyong Mipham Rinpoche. This tradition combines a contemporary, secular approach to meditation with the ancient practices and philosophies of Tibetan Buddhism. David was one of the initial American students of renowned meditation master Trungpa Rinpoche and studied closely with him soon after his arrival in the United States in 1970.

David Nichtern is also a well-known composer, producer and guitarist – a four-time Emmy winner and a two-time Grammy nominee. He is the founder of Dharma Moon and 5 Points Records. David has recorded and played with Stevie Wonder, Jerry Garcia, Lana Del Rey, Maria Muldaur, Paul Simon and many others. Among his many credits in records, film and tv, David wrote the classic song “Midnight at the Oasis” and composed the score for Christopher Guest’s film “The Big Picture”. As the Beyman Bros, he collaborated with Guest and CJ Vanston on an album “Memories of Summer as a Child” and has produced multiple records for Grammy-nominated kirtan performer Krishna Das. Awakening from the Daydream is David’s latest book.

For more conversation with David, listen to his last visit to the Mindrolling Podcast. 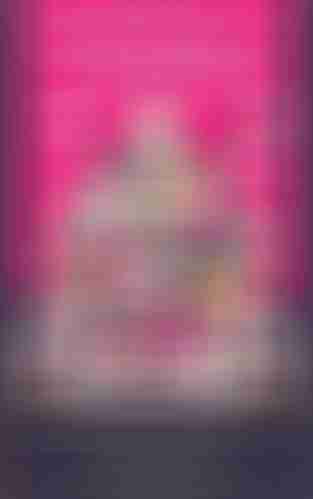 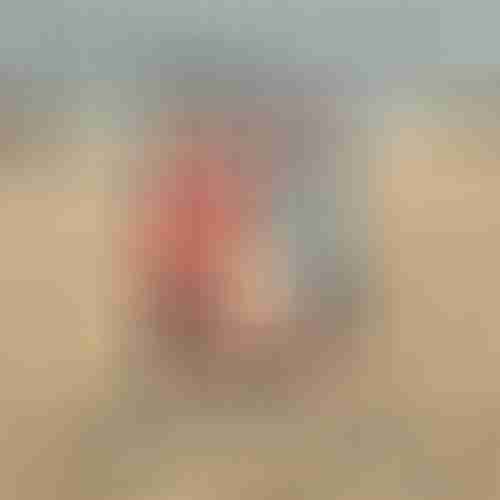