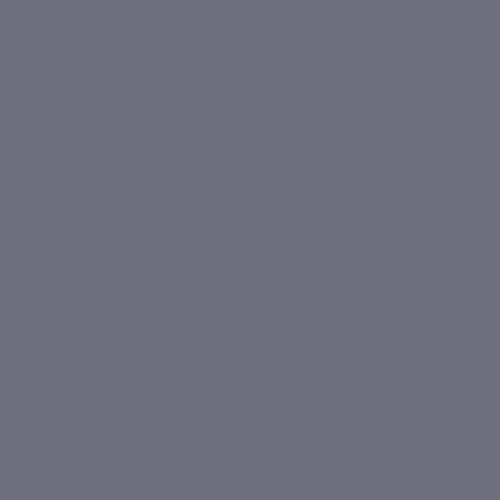 The Grateful Dead’s Bob Weir once called Wavy Gravy “a saint in a clown suit.” Wavy started his career as Hugh Romney, a poet and avant- garde comedian in the Beatnik era of the late nineteen fifties. A friend and protégé of Lenny Bruce and Allen Ginsberg, Wavy had the idea to combine poetry readings with folk and jazz in Greenwich Village in the early sixties, and was Bob Dylan’s roommate when Dylan wrote “A Hard Rain A Gonna Fall”

He was then a pioneer of the purest aspect of hippie culture, a protégé of Ken Kesey. Wavy and others then formed the commune The Hog Farm which toured America in the sixties bringing psychedelic notions of peace and love to the heartland and was famously in charge of security, food, and chilling out people with bad trips at the Woodstock Festival. Soon thereafter he was given the name Wavy Gravy by BB King.

Wavy was also deeply involved in the movement to stop the War in Viet Nam. I recently went to a Graham Nash show where he told the audience that he wrote the song “Chicago” about the 1968 protest outside of the Democratic Convention explicitly at Wavy’s suggestion and Wavy was also involved with may direct actions to end the war.

SEVA has been funded, in part by a series of benefit concerts Wavy has created over the years featuring the Grateful Dead, Jackson Brow, Buffy Saint Marie, Crosby Stills and Nash Bonnie Raitt and Steve Earle among others. “When Wavy Gravy calls, you don’t say no to the guy,” says David Crosby. “All he wants to do it help people.”

Wavy also started and still runs He started Camp Winnarainbow a circus and performing arts camp for all ages.

He is the author of two books The Hog Farm and Friends (1974) and Something Good For A Change: Random Notes On Peace Thru Living (1992) and is the subject a great documentary directed by Michelle Esick called Saint Misbehavin’