Director of the film Becoming Nobody, Jamie Catto, joins Melanie Moser on the Shakti Hour Podcast for a conversation about his time working with Ram Dass and what he has learned about opening the heart with humor, truth, and humility.

Jamie Catto is a British musician, video director, photographer, and script editor. He was a founding member of Faithless, before leaving in 1999 to form 1 Giant Leap. Learn more about Becoming Nobody, workshops with Jamie and more at jamiecatto.com.

Hey Idiot, I Love You

Jamie shares how he has been influenced by Ram Dass’s unique message of love. A message that is full of humor and backed by authenticity. Melanie and Jamie talk about how humor can be an important tool in remaining authentic and keeping our egos in check.

“When I first heard Ram Dass, it was such a contrast of humanity and authenticity – particularly through his humor. Mischevious humor, for me, is the lifeblood of wisdom. I just fell in love with how I felt listening to him and the sense he was making in the attitude he was making it. It was every bit as much about the attitude as it was about the content.” – Jamie Catto

What does it mean to turn towards our shadows? Jamie and Melanie discuss the liberation that is available when we open ourselves to everything – including the aspects of ourselves that we keep hidden.

“I teach a lot of shadow workshops. People mix it up and think that shadow is the dark side, instead of the hidden side. What people have in their shadows are a lot of beautiful things. It is whatever has been hidden away and made unwelcome in your childhood. That is not the darkside, it is the hidden side.”- Jamie Catto

Jamie shares his inspiration for creating the film Becoming Nobody. He discusses what it was like to speak with Ram Dass on a diverse range of subjects and what he took away from their time together.

“Long after Ram Dass is dead, there will always be this wonderful transmission of his beautiful way of saying his particular message – funny and sweet. You get that hit forever. It is like a bottle of medicine that lasts forever.” – Jamie Catto

Listen to this collection of teachings featured in the film Becoming Nobody on Ep.150 of the Here and Now Podcast 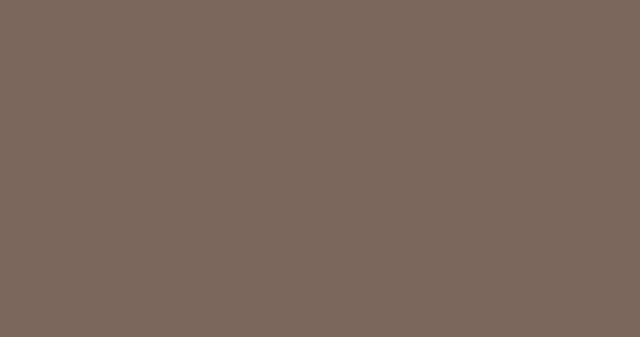 What if you approached every aspect of daily life as an opportunity for spiritual practice? Join beloved meditation teacher Nikki Mirghafori, PhD, for an intensive weekend workshop to cultivate mindful attention in every facet of your life. Mindfulness is the key to a just and compassionate world. It is that clarity of intention and purpose that elevates any skill into the spiritual realm of contentment, wisdom, gratitude, and happiness.

Learn more about this opportunity to enjoy equal parts learning and vacation in the scenic California Redwoods at 1440.org/BeHereNow.