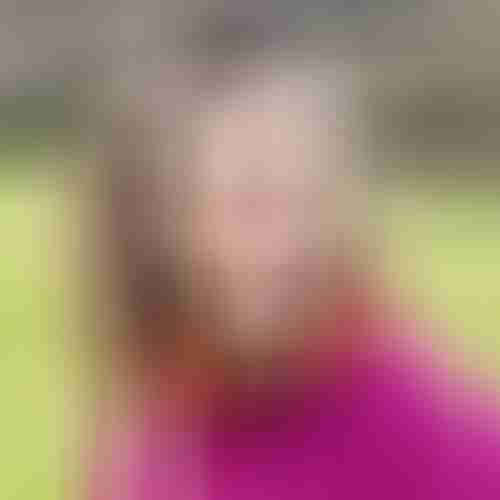 Melanie Moser speaks with author Uma Dinsmore-Tuli about connecting to the power of menstruation, the misconceptions of Tantra, and the seductive nature of Yantras.

Uma Dinsmore-Tuli is a writer, visionary, radical yogini, and ego-feminist activist. She is a yoga therapist with special expertise in yoga therapy for women’s health. Uma is a mother of three, and has written four books on yoga for women, including the massive Yoni Shakti, which is now in its second printing. Learn more about Uma at yonishakti.co.

Melanie introduces Uma and asks for her perspective on the differences for men and women on the spiritual path. They discuss the societal shame imposed on the female experience of menstruation, when the reality is that it can be a highly spiritual experience. Uma talks about the need for women to awaken to this power, and how it is her life’s work to do this woman by woman, womb by womb.

“I am a fist-pumping feminist. I think there’s no point being a feminist unless you’re a strident feminist, because all you have to do is open your eyes and you see that every structure that we inhabit, down from capitalist economics to the education system, is designed to disempower people.” – Uma Dinsmore-Tuli

Explore the evolving role of women in society on Shakti Hour Ep. 37

Melanie asks Uma about her study of Tantra, and she discusses the many misconceptions we have of it in the West. The conversation turns to Uma’s work with the 10 Wisdom Goddesses and learning to embrace the unpredictable rather than trying to control everything.

“Some people think that Tantra is like neo-Tantra and it’s all about sex and orgasm, but actually Tantra literally means a weaving. It’s a weaving of a thread of very powerful teachings that are honoring the power of Shakti.” – Uma Dinsmore-Tuli

Melanie brings up the seductive quality of the yantras featured in Yoni Shakti, and Uma reflects on the power of yantras as a meditation aid. Uma ends the show by telling the story of how the goddess Parvati invented yoga.

“A yantra is like a geometric form that encases and embodies the energy of, in this case, the 10 Wisdom Goddesses. Rather than a mandala, which is circular, the yantras usually have a beautiful square form, with four gates on each side of the square. And you enter in very delicately, with beautiful awareness, to connect with this energy of the goddess.”  – Uma Dinsmore-Tuli 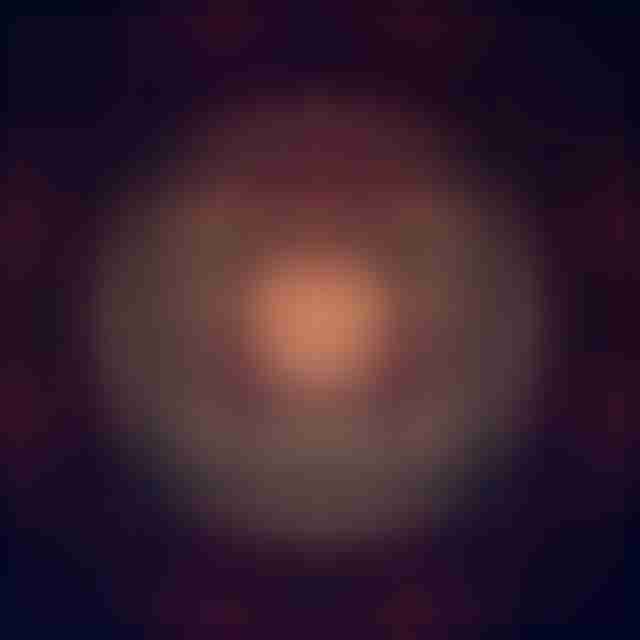 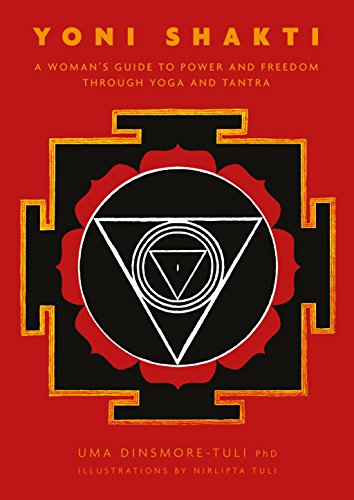 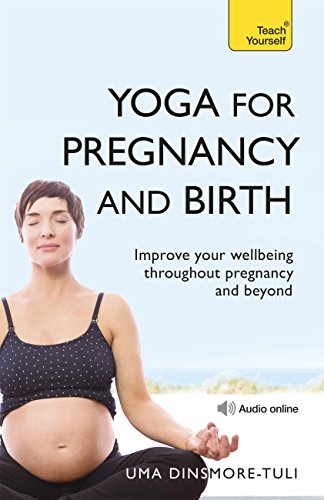 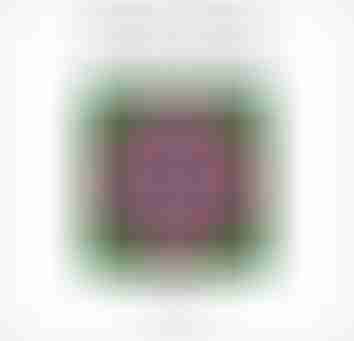 Images via Uma Dinsmore-Tuli and phong