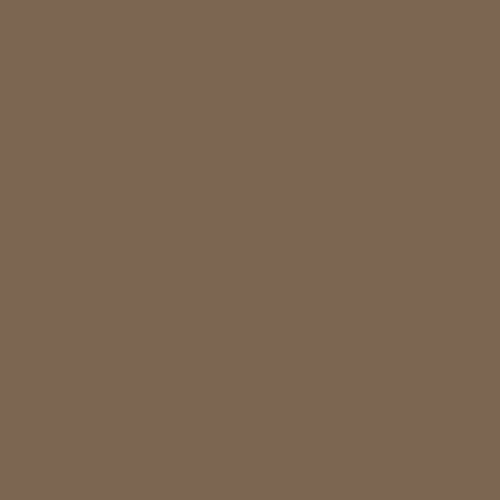 While in L.A., Raghu drops by for a chat with friend, comedian Natasha Leggero.

They talk about what led Natasha on a path of self-inquiry. Including, how Ram Dass has played an important role in her life and career. Natasha talks about how inspirational relationships and self-work have brought her a life she couldn’t have imagined as a struggling comedian. Raghu touches on the topics of shakti, mantra, and “drugs.”

Into the Metaphysical (Opening) – The topic of Mick Jagger’s new baby is brought up and Raghu thinks it is thanks to all of Mick’s shakti. The two discuss shakti and how one can sense the shakti coming off of someone. How you can sense a vibration of charismatic energy that resonates within all of us.

Natasha talks about what sparked her interest in the metaphysical and self-introspection. She picked up Ram Dass’s “Grist for the Mill” and how it gave her a new perspective on life. Despite setbacks and struggles in her early comedy career, Natasha pursues her goals. She moves to L.A. and meets all kinds of interesting people, including a friend of the show and Raghu’s podcast guru, Duncan Trussell.  Duncan introduces her to all kinds of new ideas about life and comedy.

Inspiration (16:50) – The two compare stories about what drove them to a point of self-introspection. What that pulled them out of their adolescent selves and into a more mindful perspective. This opened them up to a world of incredible experiences and growth.  Natasha meets her sangha in the comedy community.

Natasha shares her perspective as a woman in comedy.  She also, recounts the fear and anxiety that came from writing and performing her first set. How “Grist for the Mill” changed Natasha’s outlook. In particular, her appreciation for how it contributed to opening her up to an amazing life of wonderful experiences.

Advice from Ram Dass (34:16) – Duncan comes up again and Natasha talks about their Skype call with Ram Dass and how it helped bring him out of a deep depression. Natasha asks Ram Dass his opinion on insult comedy and shares her views on the topic.

Natasha and Raghu discuss chanting and mantras. How it helps bring Natasha into the moment and centers her. Raghu gives a deeper lesson on the practice.

Transformation in Paradise (46:10) – Back to Duncan and the retreat, Natasha shares her pride seeing the role Duncan played there. Raghu extols the impact Duncan has on our community. Natasha explains how the retreat brought her out of her comfort zone. Her struggles with socializing with strangers and desire to address that aspect of herself.

Natasha Leggero is a comedian,actress, and writer from Los Angeles, California. Her many stand-up television appearances include performances on The Tonight Show with Jay Leno, The Tonight Show Starring Jimmy Fallon. She has appeared as an actress and comedian on multiple Comedy Central programs.  She currently stars alongside Riki Lindhome in the Comedy Central series Another Period. To listen to Natasha’s interview with Jack Kornfield click here. 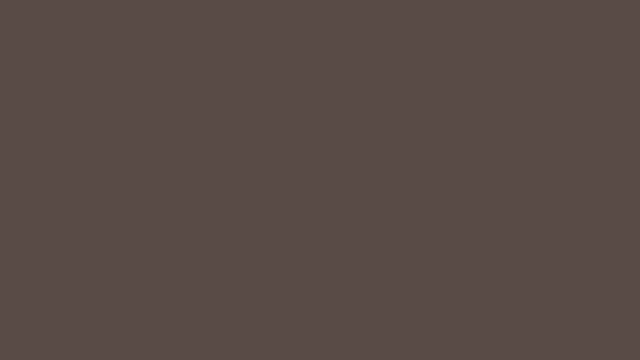 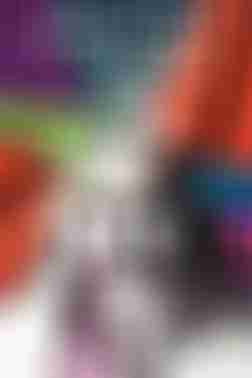