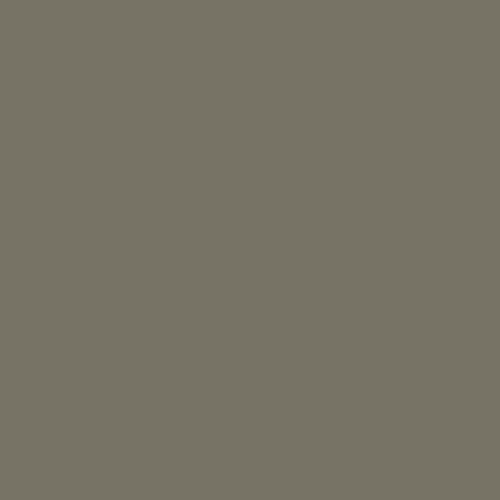 In this episode of the Awakening Now Podcast, Lama Surya Das speaks about the practices of Clear Light, independent liberation and shares skills for avoiding deviations from the view in Dzogchen practice.

Step Into The Clear Light (Opening) – How can our practice loosen up our fixed perspective of “I” relating to “it?” Lama Surya Das introduces the Clear Light practices of the Dzogchen Buddhist tradition that addresses this question of identity.

“This Clear Light practice is part of the six yogas of Naropa and the chenpo practice that leads directly into the tantra mahamudra in dzogchen. Letting go and letting Buddha breathe through you – or even better – just allow thinking to proceed unhindered, in the bigger context of awareness.” – Lama Surya Das

Independent Liberation (8:00) – In this section of the episode, we look at the Dzogchen teachings around independent liberation – Rang-drol and Shar-drol.

“Not ego or self, being liberated – things arising and dissolving by themselves. Like thoughts that come and go if we let them. This kind of practice is not about thought swatting. Awareness of whatever arises is the view of meditation in Dzogchen.” – Lama Surya Das

Lama Surya Das digs deeper into some unintentional deviations that we make from our spiritual practice on Ep. 57 of the Awakening Now Podcast

An Innocent Response (34:15) – Can we get stuck in our practice by our own curiosity? Surya Das looks at how curiosity bubbles around what we witness arising through practice.

“Curiosity is a good question, this practice is more about innocence. You could say that children or infants or curious, but that is a little bit of our projection – it is more like everything is new, and they are responding to that.” – Lama Surya Das 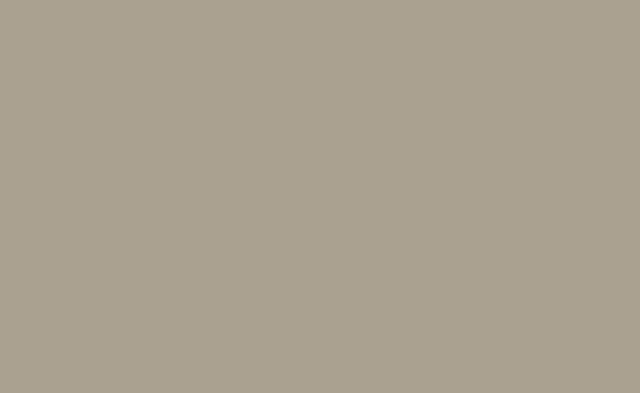 Images via The Art Institute