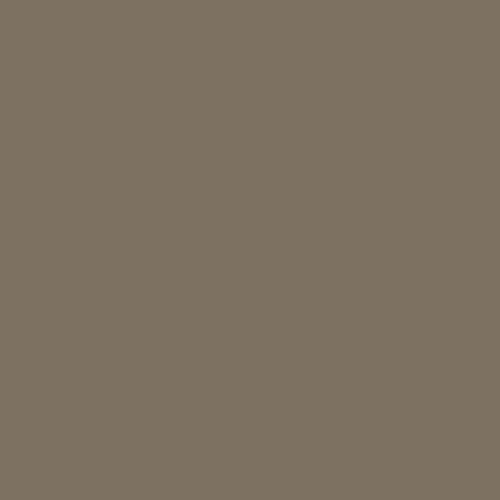 Lama Surya Das is reunited with his old friend, Kelly Rego, for a conversation around seeing the perfection in all things, integrating our spiritual practice into daily life and understanding what lies beyond mindfulness.

Listen to Kelly’s last chat with Surya Das on Ep. 25 of the Awakening Now Podcast.

Perfection As It Is (Opening) – With all of its suffering, it can be difficult to accept the full spectrum of what is going on in the world as perfect. Lama Surya Das explores the Dzogchen teaching of the great perfection and how we can see the natural perfection in all things. He and Kelly talk about finding perfection as it is in our chaotic political and social climate.

“It’s the innate great perfection, beyond duality such as good or bad –  that’s personal, this is transpersonal. It’s transcendent and yet it’s imminent in everything, including the shadows. It has to be recognized that even shadows are nothing but light phenomena.” – Lama Surya Das

Ram Dass unpacks the paradox of perfection in all things on Ep. 124 of the Here and Now Podcast.

Under His Blanket (13:15) – Kelly and Surya Das talk about the radical acceptance and unconditional love demonstrated by their mutual teacher, Neem Karoli Baba. They reflect on the lineage and community that has come to them through their devotion to Neem Karoli and discuss the role of imagination in spiritual practice.

“One of the things that comes through from Ram Dass that is easy for me to accept is that he talks to his Guru through his imagination.  I get to hang out with him too. Sometimes my meditation just involves cuddling up and talking to Maharaj-ji. I’m in the blanket, he’s in the blanket – for me, that’s my meditation.” – Kelly Rego

Natural Meditation (27:15) – The two discuss ways we can integrate Dzogchen meditative practices into our daily life.

“If we could punctuate the solidity of a claustrophobic day with these instant natural meditations, we could start to see things better.”- Lama Surya Das

Beyond Mindfulness (41:00) – So many spiritual practices are rooted in mindfulness, but mindfulness isn’t an end in itself. Surya Das discusses why mindfulness is such an important tool and how mindfulness practice works in the Dzogchen tradition. 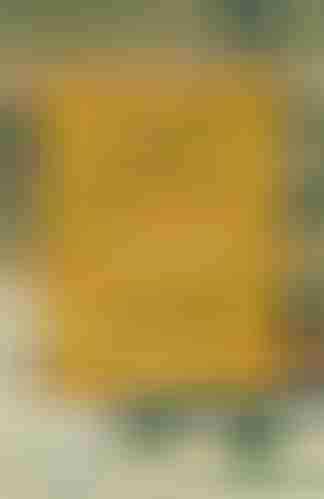 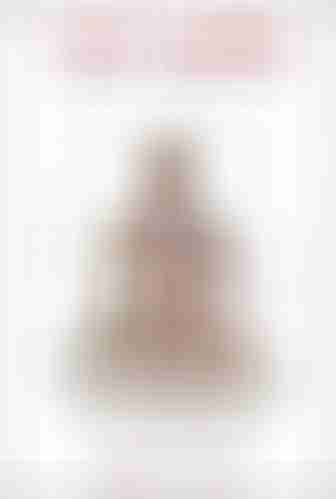 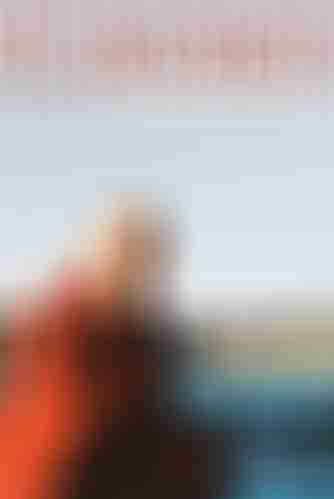