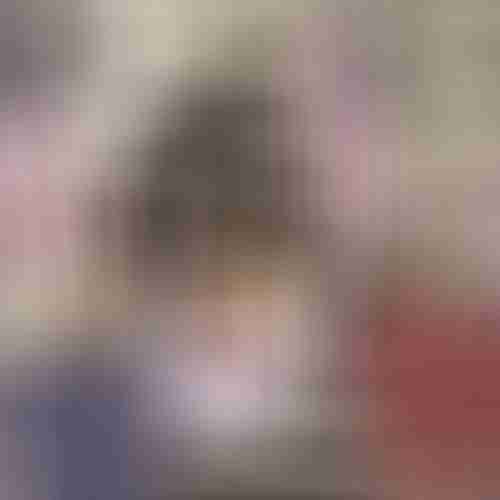 Surya Das is joined by fellow Be Here Now Network natives, Raghu Markus and Kelly Rego, for a lighthearted discussion about the growing relationship between Western culture and the higher powers that have influenced previous generations. The perceived increase in altruistic sentiment among modern youth is highlighted as evidence for a rapidly evolving cultural consciousness. Other topics include the role and value of service, noble solitude, and the current state of political engagement.