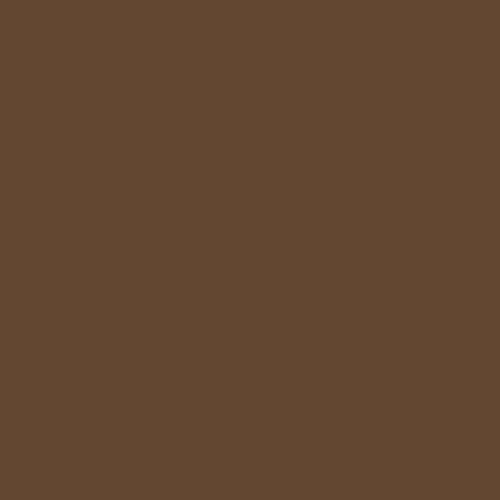 Comedian, Pete Holmes, joins Lama Surya Das live on stage for conversation around comedy, consciousness, and “enlightening up” by lightening our hearts.

Pete’s writing, acting, and comedy conveys a deep honesty about himself and the world, which reflects his own spiritual journey. On this special episode, he brings that honesty on stage for a hilarious chat about awareness and “enlightening up.”

Comedy and Consciousness (Opening) – Pete addresses the live audience and the connection they share. In regards to this merging of consciousness and souls, he recalls wise words from Ram Dass, “Can we stop losing ourselves in speaker and listener?” Pete and Lama Surya Das joke about the overlap of comedy and consciousness and the importance of making fun of ourselves.

Games that Masters Play (11:50) – Lama Surya and Pete talk about the part that lightness and humor play in the teachings of the greatest spiritual masters. They discuss the roles we take on and the nature of our awareness.

“Your gender was forced on you, your nationality, all these things that we didn’t even choose. Then we all go around as Ram Dass would say, ‘If you don’t disturb my ego, I won’t disturb yours.” – Pete

The Man or the Butterfly (21:10) – There was once a Zen master who dreamed he was a butterfly. Upon waking, however, he began to wonder; was he a man dreaming of being a butterfly or was he a butterfly dreaming that he is a man dreaming? Through this tale, Surya Das explores our center of consciousness and identity.

The Silly Lama (45:00) – Pete and Surya Das talk about the lightness and joy present in enlightened beings. They ruminate on the capacity for overwhelming lightness that the spiritual masters all possess.

“My friend, Rob Bell, tells a story about seeing Desmond Tutu meeting the Dalai Lama, your homeboy. He says when they met, they hugged each other and then, later on, they were sitting behind him giggling because they were tickling each other.” – Pete 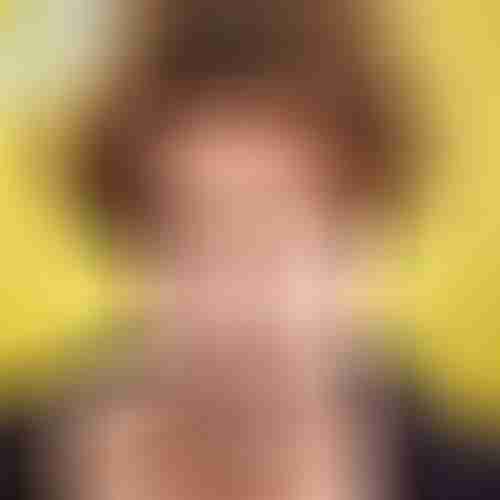 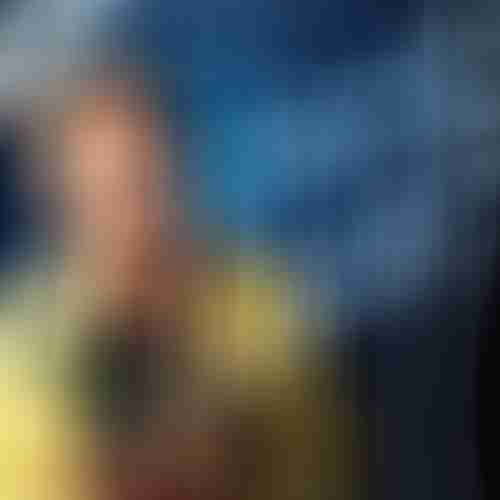