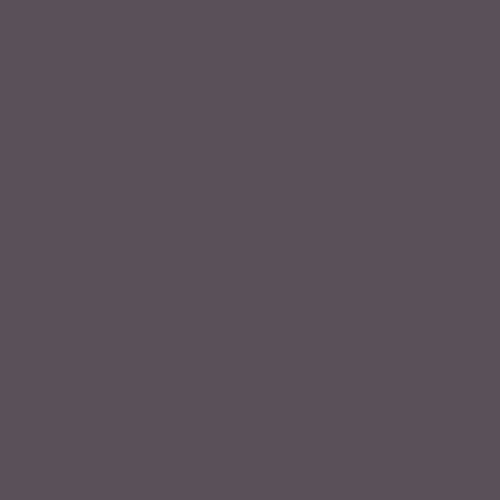 Lama Surya Das concludes his four-part series on awakening the Buddha within. This week: the six kinds of mindfulness in Tibetan Buddhism.

In Tibetan Buddhism, there are six kinds of mindfulness. These practical forms of developing awareness begin by cultivating what is natural in us and ultimately remind us of the deepest truths of incarnation.

Six Kinds of Mindfulness (Opening) – Lama Surya Das introduces the six kinds of mindfulness in Tibetan Buddhism. These forms are about developing mindfulness practically. Surya explores being mindful of the path; of the bigger picture in life; mindfulness of awareness; of the teachings that you have received; of community; and recollection of the source of all radiance, from which everything originates.

“My opinions get smaller and smaller, as my view gets bigger.” – Lama Surya Das

The Source (13:00) – The final of the six kinds of mindfulness is loosely translated as the recollection of the source. What is the source of all things though? Lama Surya discusses this question, the greatest of all mysteries.

“Many say that it all comes from God, and returns to God; and is of God; and is never separate from God. I think there is a lot to chew on there.” – Lama Surya Das

Sustainable Practice (21:30) – Surya Das take questions from his live audience. The first centers around creating moments of space for ourselves during a busy day and finding sustainable practices that fit our lives.

Balancing the Books (28:45) – What about the balance of scholarly study and practice? In Tibetan Buddhism, there is a great scholarly tradition. Surya Das discusses the vastness of Buddhist philosophy and the importance of balancing that wisdom with practice.  He also comments on his studies of Western Philosophy and its overlap he has found with Eastern thought.

Mainstreaming (36:00) – How does one present Buddhist teachings in a secular way? With fewer religious concepts and foreign words, these teaching can easily be communicated without a context for the grammar and iconography associated with it.

If you missed the beginning of this series, be sure to catch up! 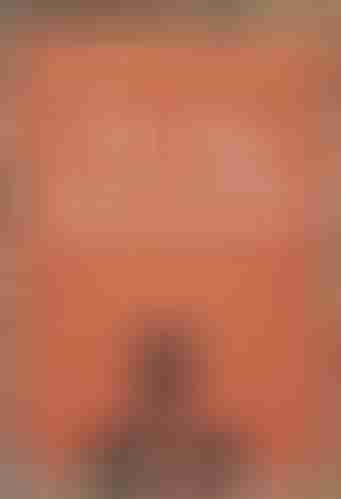 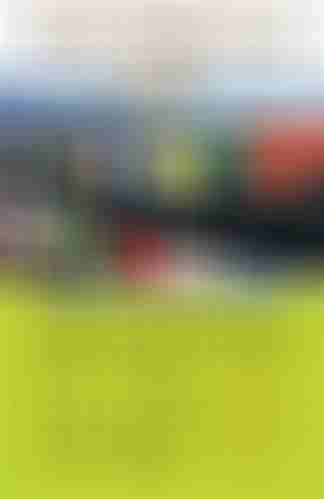 Photo via The Fix