Lama Surya Das has on Jay Michaelson to talk about anger, activism, and our responsibility to others.

Renaissance man Jay Michaelson is a dharma teacher, author, journalist, lawyer, activist, and rabbi. He brings insight to the political situation in the US and provides guidance on how to approach it with mindfulness and compassion.

Check out the video version of this podcast HERE.

Tools of Practice (Opening) – Jay has lead several retreats since the 2016 US elections. He and Lama Surya Das talk about giving people the tools to get through difficult times and find a way forward.

Anger (5:45) – Moments of difficulty like this are an opportunity to see the factors of mind clearly; witness all of the anger and fear. Surya Das tells a story about Thich Nhat Hanh’s example of being peaceful in a moment full of outrage and chaos.

Jay has Surya Das weigh in on the subject of anger, which has been a hot topic in the Buddhist community lately. Surya Das follows the middle way, which is about balance and appropriateness. There is a difference between feeling angry and acting anger out. Mindful awareness helps us to observe the emotions felt. Then we can choose if and when to respond.

“I’m not for quietism. I’m a pacifist, but I am not passive.”

Responsibility to Others (16:00) – Many of us in the dharma community come from lives of privilege and safety. Jay talks about our responsibility to do what we can to protect others who do not have that privilege. Surya Das and Jay discuss karma of inaction.

Next Wave of Dharma (20:20) – The popularity of mindfulness and dharma practice has been increasing at an unprecedented rate over the last several years. Jay and LSD discuss the implications of what happens when McMindfulness meets the non-dual core of dharma practice. They also touch on how new tools and approaches to the dharma can both help and hinder practice.

Humbled (30:00) – Lama Surya Das talks about being humbled by disappointment and the suffering of others. Jay relates that to what has been happening in politics lately.

What Comes Now? (37:00) – Jay discusses what he sees coming in the future. What do we do about the “others” in the world that we do not understand? He also talks about finding creative ways to be active and affect change in big and small ways.

Wrath (47:30) – There is a difference between enlightened selfless proactive wrath and ego based anger. Surya Das and Jay talk about the concept of the wrathful deity. You can be a pacifist without being passive. We must maintain our spiritual practice to do this while maintaining our wisdom and compassion. 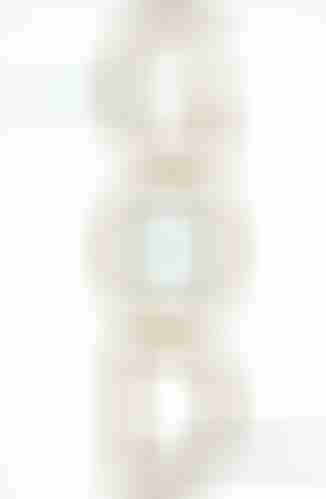 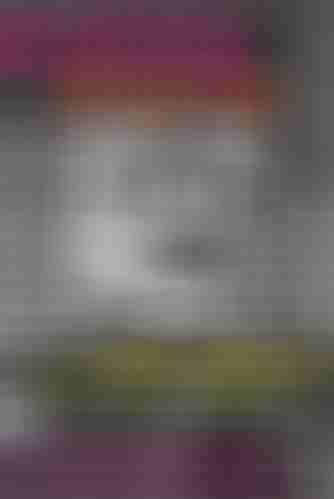