In this episode of Awakening Now, Lama Surya Das explores how the timeless wisdom of Dzogchen can help open our eyes to what Jack Kerouac called the Golden Eternity.

“The truth is even oneness can only get you so far, so don’t get hung up there either.” – Lama Surya Das

Lama Surya Das tells stories about some of the great beings he has spent time with, including the Dalai Lama, and how easily they rest in natural awareness. He explores how Dzogchen practices can help us see through the illusion of separateness, which leads to natural liberation. Lama talks about what we can learn from the four great moments in life.

“Like reflections on a mirror that don’t stick, things arise and dissolve in our stream of consciousness.” – Lama Surya Das

Lama Surya Das answers questions about the differences between the Dzogchen tradition and Insight Meditation, how to use The Tibetan Book of the Dead, and why we need to keep making adjustments throughout our spiritual journey. He talks about mindfulness and awareness, and how Western culture is extremely goal oriented.

“We try to transform ambition to aspiration.” – Lama Surya Das 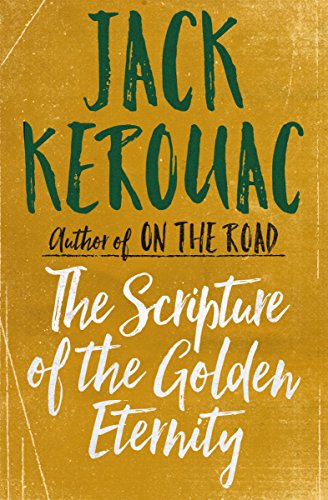 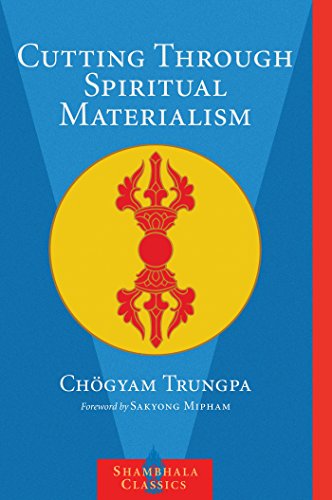 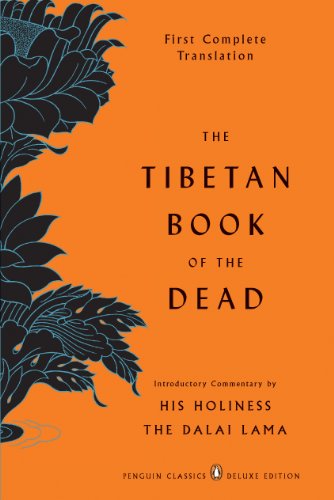